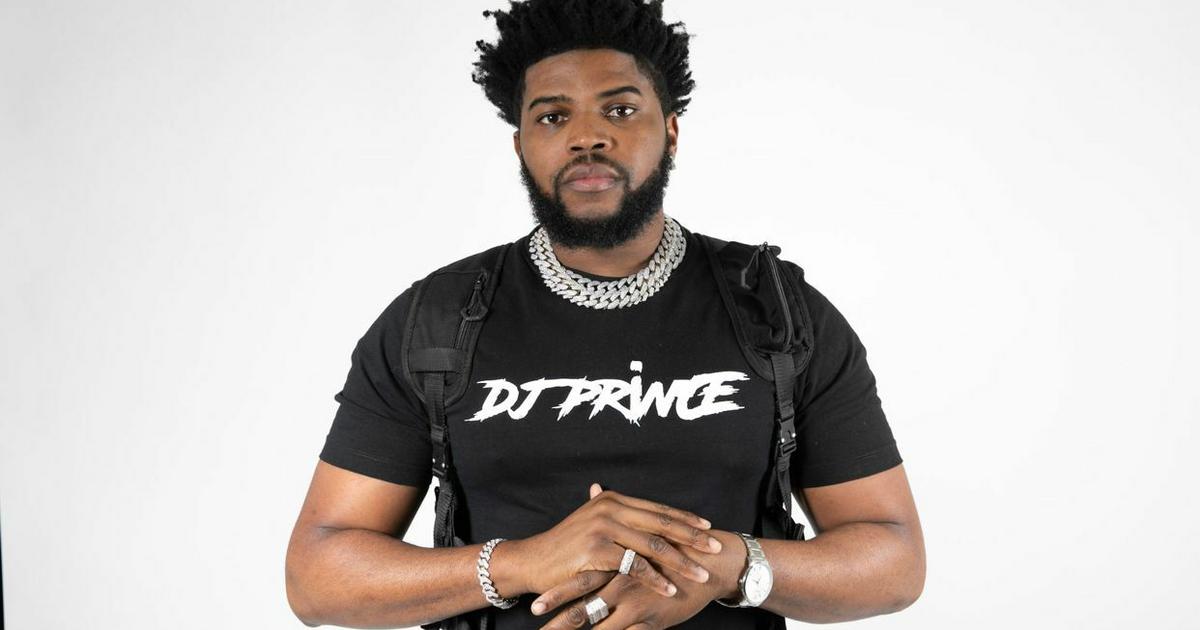 The Graduate of Northeastern University ((Bachelors and Master’s Program) was born Chibuzor Prince Kalu and moved to the United States about 12 years ago. His earliest musical influences include Flavor N’abania and highlife music of Eastern Nigeria, he was also heavily influenced by the early pop stars like 2face Idibia and D’banj then ultimately Davido.His journey into becoming a Deejay is quite remarkable as the year 2016 set the stage for what would become a career.

“In the fall of 2016, A friend needed space to store his DJ equipment and the condition I gave was he would set up a speaker and mixer in my room where I can listen to my mp3 daily. After weeks of listening to countless music and learning how to navigate through crates and button functionalities on YouTube. “Hey explains.

Then came an opportunity that could have only been written in the stars, a chance to fill-in for a missing wedding DJ, who had set up his equipment but went missing a few minutes to the start of the wedding. That moment happened to be his baptism into the eccentric world disc jockeying. It has been a challenging journey making a name for himself, having to prove himself continuously and not having a team to handle his bookings among others but as a soldier he continues fight battles and has become one of the best in his field. His favorite thing about Deejaying is the travel as well as getting to meet new and familiar faces. 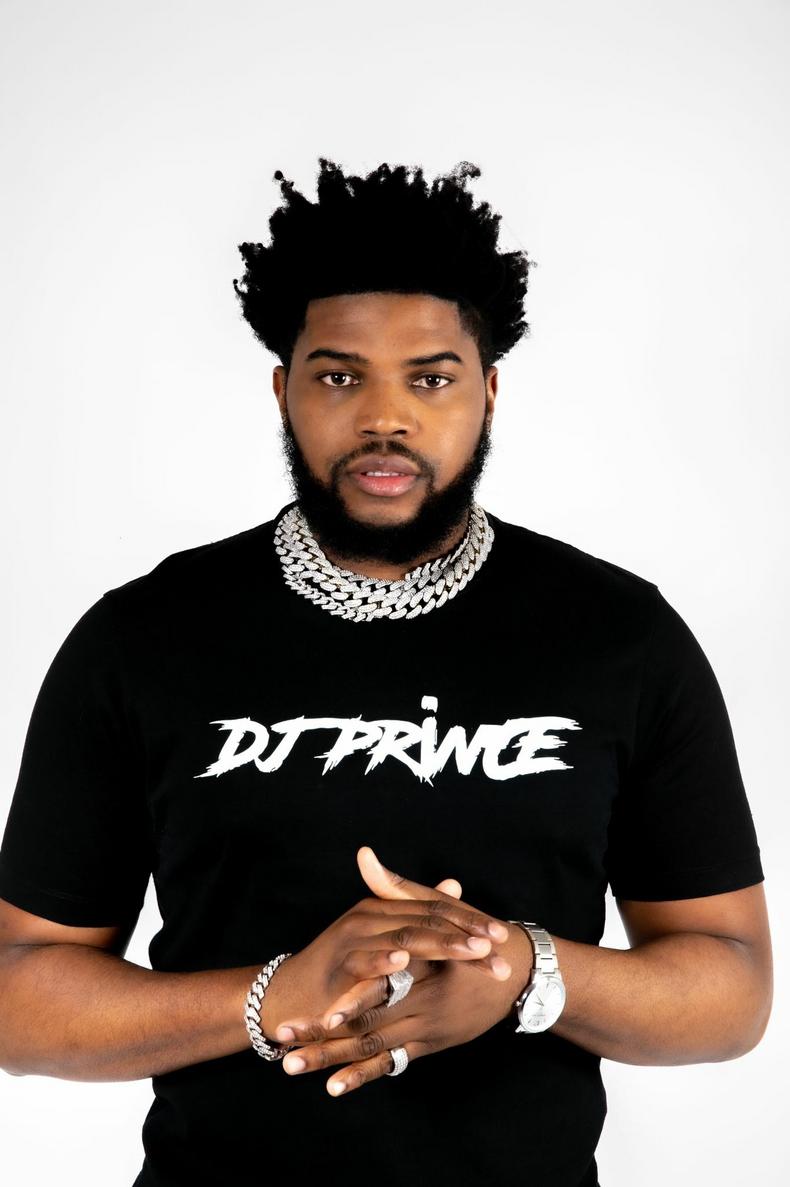 “It’s an opportunity to use music to tell a story and the power to use music to sway emotions, being a DJ has given me a global responsibility to make a change and empower individuals“Hey says.

Connecting with the power houses in the music industry has enhanced his navigation to the top as well studying successful individuals in the field and using his earlier rejection as a motivation for his projection. He dreams and woke up to act on his dreams tirelessly. From his first gig that happened by accident, DJ Prince has gone on to perform at countless weddings and events as well as touring with artists like Yemi Alade, Joeboy, Mayorkun, Wande Coal, Flavor, Rema, Omah Lay, Fireboy, Davido amongst others . His crowning moment in touring came when he opened for Burna Boy at the historic sold-out Madison Square Garden show. Asked how he felt after winning the AFRIMMA 2022 Best African DJ USA Award, his face glistens and turns emotional as he recaps the moment.

“Surreal moment! I took a pause to make sense of the entire year and how it had gotten me there. Immediately I snapped out and I was full of gratitude to God and the folks he used to get me to that point; my family, friends (25B) and Duke Osita of Duke Concept”.

When he heard his named announced on the podium, he thought wait is this a joke? Then realization set in as well as an overwhelming joy and satisfaction, he couldn’t wait to connect with his loved ones and friends to celebrate. He is however not resting on his laurels; he sees the award as an avenue to go into places he had been rejected as well as exploring more facets of the music. He advises upcoming DJs never to be afraid of rejection even though the road is lonely and demanding. Never give up is the mantra according to DJ Prince and 2023 can only get better. In his words “It’s forever #PKSZN, we just getting started! Anything is possible!