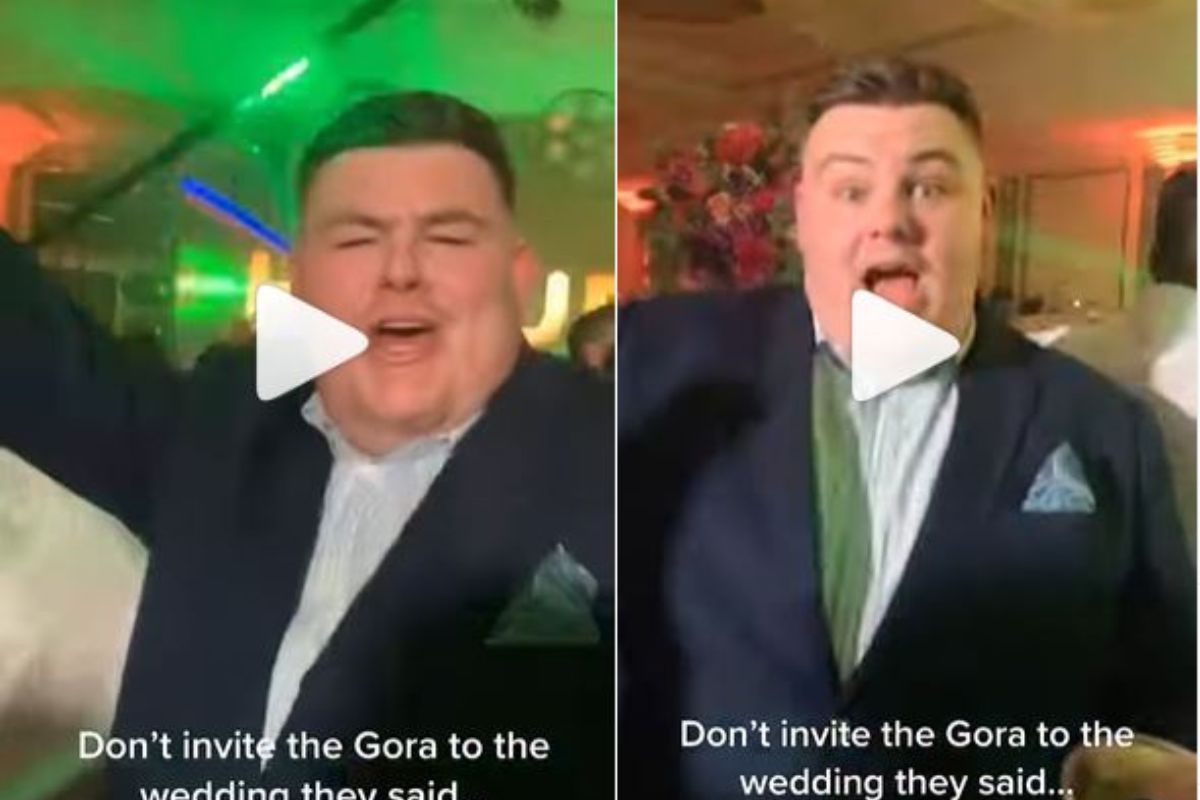 In the clip, the British man from Birmingham could be seen dancing with Indians at a Punjabi wedding.

A video of a British man is going crazy viral where he could be seen grooving to a Punjabi song at an Indian wedding in the UK. The video was shared on Instagram by the user ‘imjustbesti’ and originally posted on TikTok by DJ Will Reed. It has received over 1.4 million views and 121k views. “Don’t invite the Gora to the wedding they said…”, the text over the video said.

In the clip, the British man from Birmingham could be seen dancing with Indians at a Punjabi wedding. DJ Will Reed had a drink in his hand that was spilling as he did bhangra to the song Naag by Jazzy B. While grooving to the song, the man could be seen singing the Punjabi lyrics perfectly at the top of his lungs.