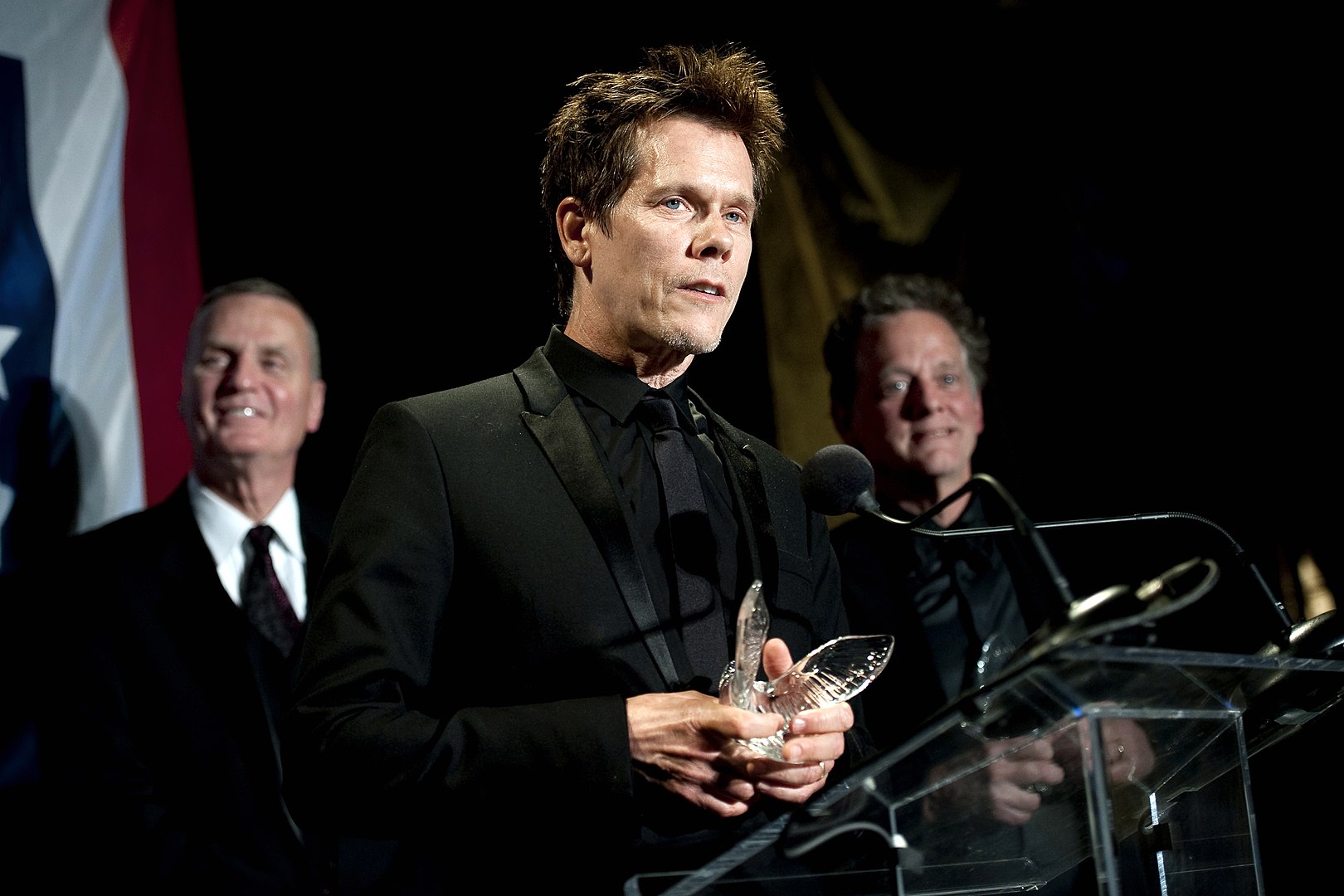 Actor Kevin Bacon would pay wedding DJs at events he attended to not play Kenny Loggins’ song “Footloose,” from Bacon’s hit 1984 film of the same name.

Apparently Kevin Bacon is not above bribery when it comes to “Footloose.” A Reddit post claimed that the actor who is widely known for his role in the hit 1984 film pays wedding DJs to avoid playing the song of the same name at weddings he attends.

The actor indeed confessed in numerous interviews that he would pay the DJ not to play “Footloose” by Kenny Loggins. The song is associated with a famous dance that took place during the film:

In a 2013 interview with late-night television host Conan O’Brien, he said that people often expect him to recreate the dance sequence from the movie.

“I go to the disc jockey and hand him $20 and say, ‘Please don’t play that song.’ Because, first off, a wedding is really not about me, it’s about the bride and groom and it’s embarrassing,” he said.

You can watch the full interview here:

He repeated the story for a 2020 Barstool Sports podcast “Pardon My Take,” at around the 54-minute mark. During the podcast he also made numerous jokes about paying the DJ:

Mr. Commenter: Heard a rumor that you pay wedding DJ’s 20 bucks not to play any songs from Footloose. Is that true?

Kevin Bacon: I have done that in the past, that has happened, yes. I don’t do it on a regular basis because I don’t go to many weddings for this very reason. I just don’t want to do it because it takes the focus away from the bride and groom. That’s how I feel. This should not be a night about me.

Mr. Cat: Some people are saying you can’t do the Footloose dance anymore. That’s what I heard.

Kevin Bacon: There’s that, too.

Mr. Commenter: That’s a very nice sentiment, but it also gives you a good opportunity to go up to a wedding DJ at the start and be like, “Hey, just so you know, I know you’re probably thinking about playing Footloose later on tonight, but here’s 20 bucks maybe you just keep that on the back of the seat in your rack tonight.”

Kevin Bacon: Yeah, which I’ve done. Then there’s also the risk that the guy goes, “Thanks for the 20, I have no idea who you are.”

Given that Bacon himself has confirmed the story, we rate this claim as “True.”