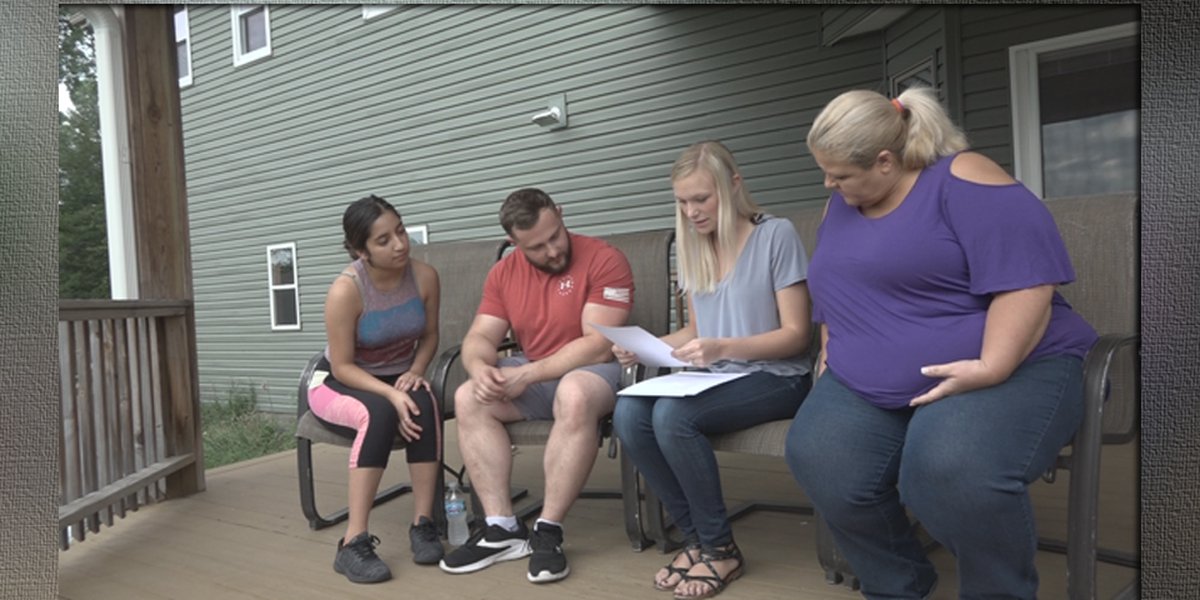 On the biggest day of their lives, several newlyweds worried whether they would have music for their wedding dance after the DJ they booked — and paid — months in advance didn’t show up.

Pictures of her wedding dance hit a sour note for Ruth Zechmann.

“We were talking about the DJ — I can almost guarantee you, if you see the look on my face,” she said.

The bride had paid DJ Jeremy Fields a year earlier.

“An hour right before the wedding, he made a phone call saying he couldn’t make it because of a family emergency, and then come to find out he scheduled another wedding on the same day as mine,” Zechman said.

“My bridal party and family had to do all the work to try and figure it out,” said Beller, whose reception was pushed back 90 minutes to find a last-minute sub.

Most of the newlyweds were forced to improvise. One couple had relatives go home, get speakers, and stream Spotify.

Months before weddings, the DJ provided contracts and took deposits: $400 from Zechmann; $200 from Beller; and the Vuksons paid him $550.

“We paid him to be a DJ, and he just never showed up,” Cole Vukson said. “Paid him almost helped a grand, pretty much, to do a service, and he didn’t provide.”

The newlyweds aren’t counting on refunds.

“Maybe a ‘Sorry’ would be good,” Vuckson said. That sounds stupid, but you ruined my day. The least you could do is say ‘Sorry’ and fess up to it.”

A Facebook group has more than a dozen couples stood up by All Play Entertainment and Jeremy Fields.

Our calls, texts, and emails to the DJ haven’t been answered. One couple suing in small claims court tried to have him served Thursday, but they said Jeremy Fields didn’t show up for another court hearing in Grand Island.