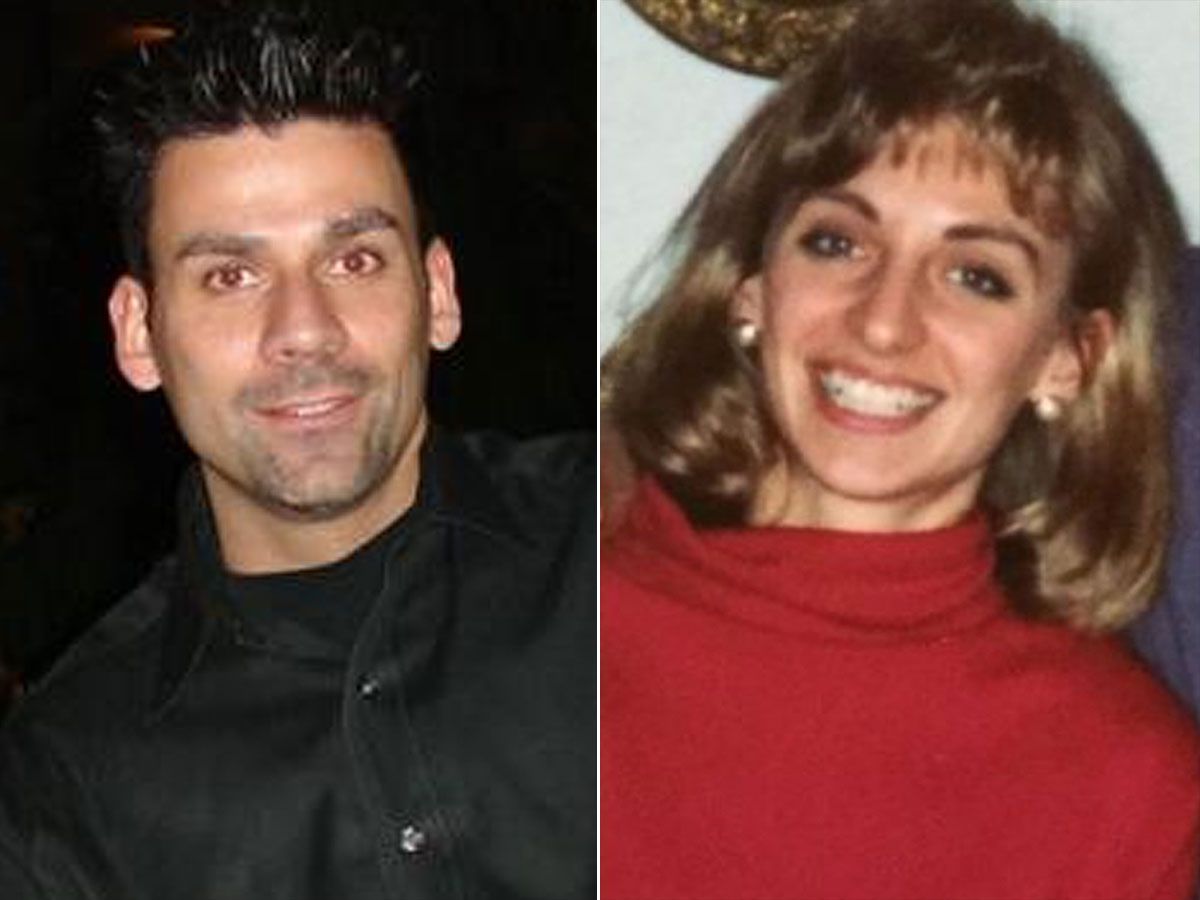 On the night in December 1992, after he’d sexually assaulted Christy Mirack and then strangled her to death with her own sweater, the killer showed up at his fiancée’s home as if nothing had happened — and for the next 25 years, it appeared he ‘d gotten away with it.

DNA stored in a genealogy database eventually led police to Raymond Rowe, a Pennsylvania wedding deejay who admitted this year to the cold-case murder of the 25-year-old elementary school teacher in Lancaster County. He is now serving life in prison.

But Monica Whalen, who soon thereafter would exchange vows with Rowe, had no hint of his murderous streak during the two decades before his actions were revealed, she tells NBC’s Dateline in her first broadcast interview, which airs Friday at 10 pm ET/9 pm CT.

“You just don’t know what to think,” she says. “I mean — he slept on my bed that night. You know, we had Christmas four days later. And we got married months later.”

When the discovery of Mirack’s brutal murder generated headlines, Whalen says Rowe even raised concerns for his fiancée.

“It’s outrageous to think that he’s advising you on your safety and worrying about you when he was the killer,” Dateline correspondent Andrea Canning tells the woman.

Mirack, a beloved sixth-grade teacher at Rohrerstown Elementary School, was found dead in her home on Dec. 21, 1992.

Authorities say she was strangled to death with the sweater after being beaten beyond recognition and sexually assaulted.

Police found DNA from her assailant at the crime scene but could not find a match for decades.

That changed when investigators tapped into a database on the genealogy website GEDmatch — the same publicly accessible site that helped lead to the suspect in the Golden State Killer case involving a man suspected of dozens of killings and rapes in California in the 1970s and ’80s.

Rowe’s half-sister had uploaded her DNA to the site at one time, which linked her to the DNA sample found at the scene, leading authorities to focus on Rowe.

Rowe worked professionally under the stage name DJ Freez and claimed on his now-defunct website that he deejayed for celebrities such as Paris Hilton and Brooke Hogan, as well as at events featuring Sting and The Eagles.

* Want to keep up with the latest crime coverage? Click here to get breaking crime news, ongoing trial coverage and details of intriguing unsolved cases in the True Crime Newsletter.

In May 2018, undercover investigators collected used chewing gum and a water bottle that Rowe had used while working as a DJ at a school event, District Attorney Craig Stedman said in announcing that Rowe had been arrested on June 25, 2018, at his Lancaster County home. Police the concluded DNA found in the gum and bottle matched the DNA taken from the scene, he said.

Rowe apologized to the family in court during his sentencing, the Associated Press reports.

Mirack’s brother spoke directly to Rowe during the hearing, saying, “If not for the grace of modern technology and divine intervention, you probably would have stayed in Lancaster and basked in your fame,” The New York Times reported.

The murder stole so much from his family, he said. “But most of all you took our Christy.”