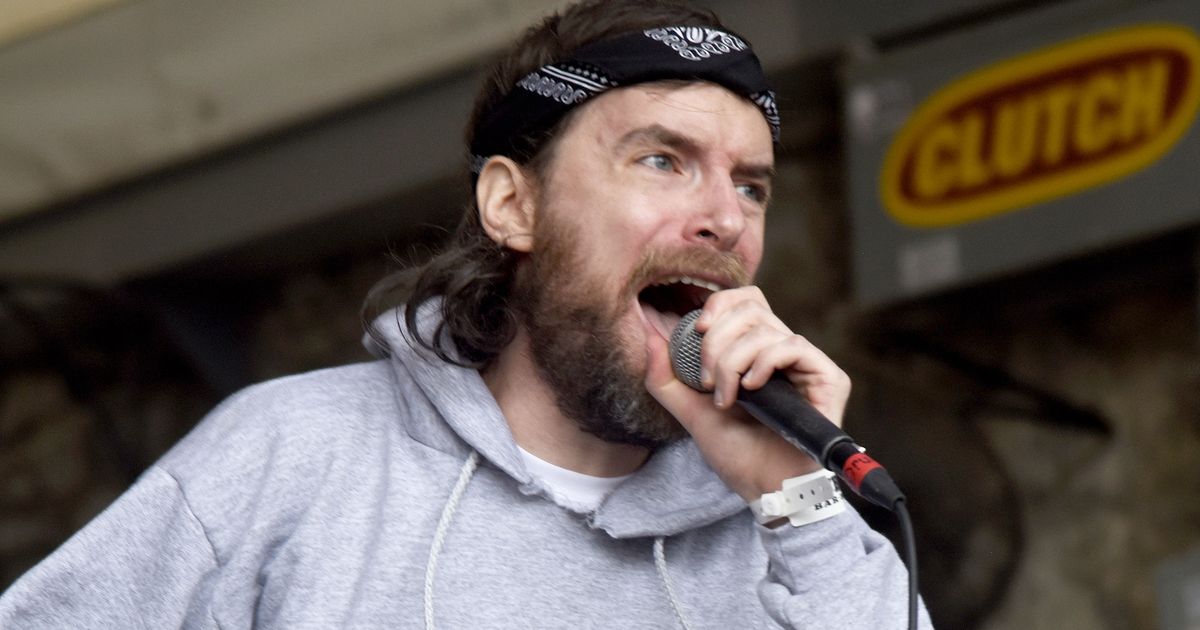 Gwyneth Paltrow consciously coupled with TV producer Brad Falchuk back in September, but we’re only now learning the details of her wedding day, courtesy of GOOP. She wore a dress that “defies adjectives,” he wore something, and the whole shindig is described as having been “a dance party for the ages” DJed by … Girl Talk? Yes, after all these years, that dude from Pittsburgh who randomly got famous for his many mashups, which soundtracked every single college frat party you may have attended between 2008 and 2010, is still the preferred celebrity wedding DJ for hire. (Although, technically, house DJ duties were provided by Arman Naféei, plus musical accompaniment from jazz band Django Foxtrot and string quartet Attacca Quartet.) According to GOOP, “’80s party jams” were played that required Gwyneth to change into a jumpsuit in order to properly get down. There is a photo of some woman caught in the act of, I don’t know, a side leg kick just outside the venue while everyone else inside carries on getting cray. Must’ve been a real rager!