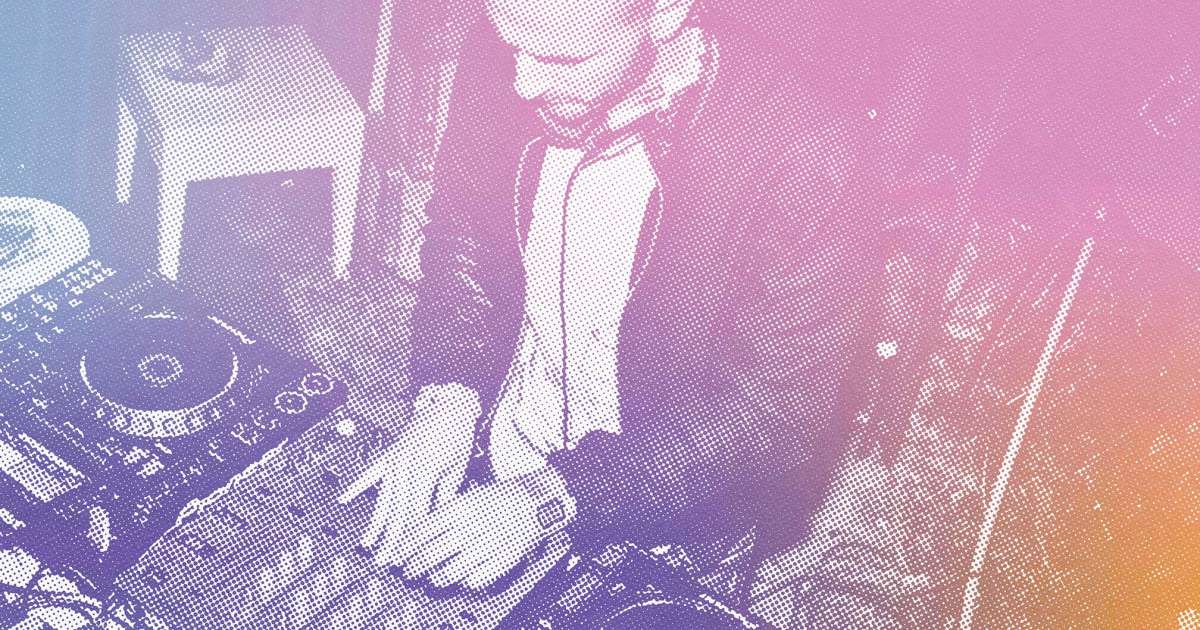 “Our wedding was in 2018, we met in Berlin so you’d think that would be the obvious choice. But my wife Nicole is American and with me being British it was too complicated to get married in Germany. Also, German registry offices look like 70s office blocks, not very romantic, so we went for Copenhagen instead. It turns out Copenhagen is like the Las Vegas of Europe, the paperwork is super simple and the wedding ceremonies are pretty short. The town hall we got married at was beautiful , there were paintings everywhere — short ceremony but stunning.It was like Las Vegas too in that we got divorced a month later [laughs].”

“We kept the guest list short — probably ended up offending everyone [laughs], so it was just Nicole’s parents, my brother and my auntie and uncle. We just wanted it to be us you know, no stress, no wondering how everyone else is enjoying it. Both of us wore black dresses, the concept of white dresses only came because of Queen Victoria, But in the past people would wear all colors — even black, you’d wear the same dress to your wedding as funerals, there wasn’t the morbidity over black. So I thought it was fitting.”

Afterwards, we went for a nice meal, we didn’t play any electronic music or party tunes — it was Fleetwood Mac, Bowie, the Rolling Stones. For me and Nicole that’s our romantic music. There wasn’t an “after-party” per se, but 3 days later I was playing at Awakenings in the Netherlands, and my parents-in-law actually joined. Nicole’s father loved it so much that he came to ADE all the way from the US not long afterwards, and the year after too. He’s 75 now and he’s become obsessed with techno — the day had a real effect on him. He’ll message and say “Can you get me tickets to this festival, can I go and see Charlotte [de Witte]” and then at ADE he had a selfie with her, he’s so proud bless him.”