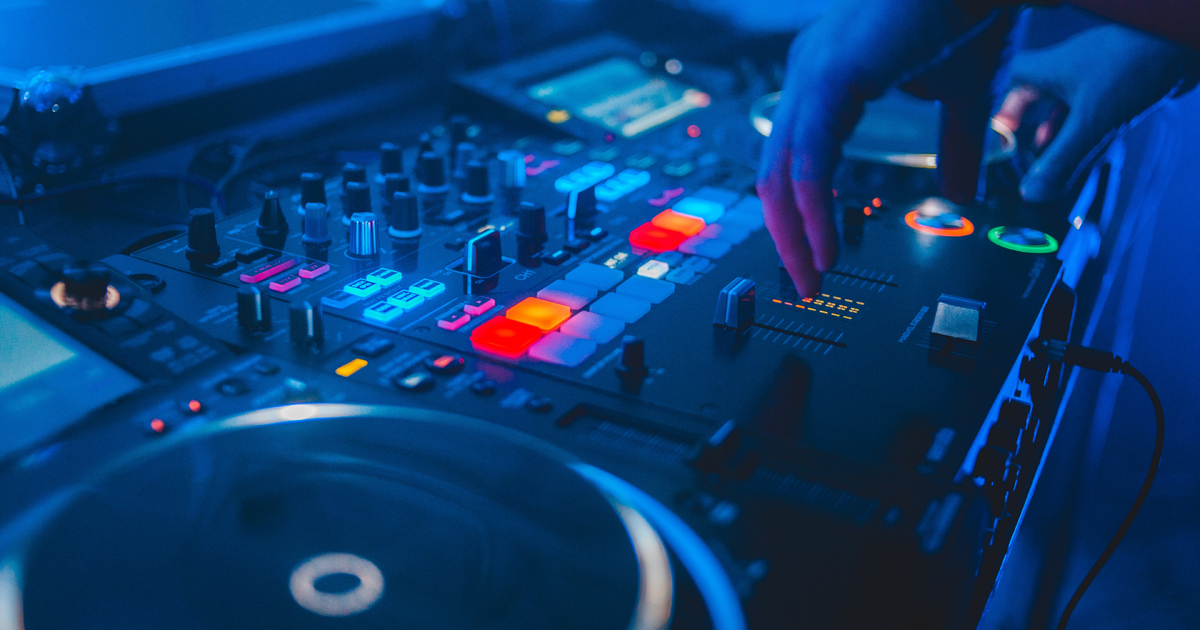 See yourself as a superstar selecta? Sign up for DJing and music production courses…

A collaboration between the Department of Culture and Tourism, Abu Dhabi and Berklee Music College in Boston, USA, Berklee Abu Dhabi has opened on Saadiyat Island.

Berklee’s Abu Dhabi campus has well and truly smashed the ‘shuffle’ button on its prospectus, with a refreshingly eclectic short course selection.

DCT – Abu Dhabi celebrated the opening of @berkleeabudhabi, taking place at UAE Pavilion in the Saadiyat Cultural District, with a star-studded public concert entitled Mishwar. It was designed as a unique East-West musical journey by the institute instructors and guests. pic.twitter.com/pejsejkmuK

The institute’s instructors are bringing with them some incredible industry clout. Stephen Webber – who instructs the DJ Skills unit (which incidentally would be an epic DJ name in its own right) and the Music Production courses – is an Emmy-winning composer, producer, engineer and professor.

Dare you to ask him if he’ll play Despacito…

Taking charge of Jazz Contemporary, Ruka Hatua-Saar White is an award-winning contemporary ballet artist who has worked with artists such as Maya Angelou, Shirley Murdock and Missy Elliott.

Some of the initial wave of courses have already begun, including the DJ Skills course which started Sunday March 1. We have had confirmation from Berklee Abu Dhabi that you can still sign up for the rest of the course (March 2 to March 5, 4pm to 6pm or 6pm to 8pm) if you’re super keen to get on it.

The dates and times for the next round of courses are still TBA, but you can register to be notified when new ones become available.