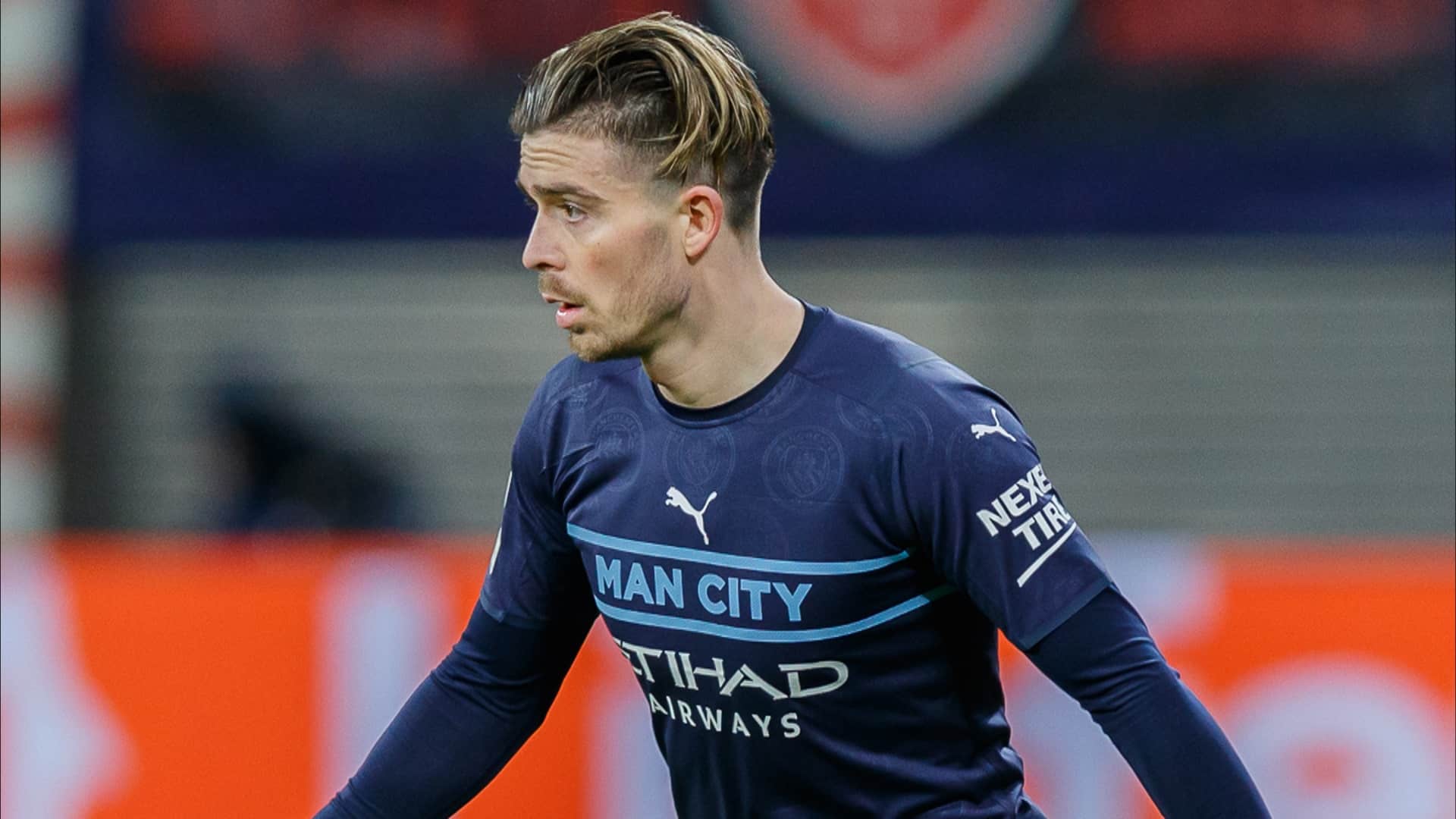 Manchester City’s Jack Grealish is a mastermind on the pitch, scoring over 44 goals across his successful sporting career. since 2011. Now, the 27-year-old is dipping his toes into a new venture as he has recently revealed to be teaching himself how to DJ in a brand new hobby, something Grealish recently revealed in an interview with BT Sport.

Going by the name of DJ Grealo, the footballer revealed he has been taking up this new hobby alongside learning Spanish in an attempt to learn something outside of football. Yet to decide what type of DJ he wants to be currently Grealish drops a plethora of genres including tracks from the 80s and 90s, house, R&B as well as hip-hop. The footballer discusses this new hobby when he states:

I watch a few [things] on TV but when I thought about it, I was like, ‘I don’t actually do a lot of stuff outside of football. So I wanna learn to do some stuff. People say DJing – once you get the hang of it, obviously it takes a lot of time – is something you can really enjoy.

As of writing, Jack Grealish doesn’t have any gigs scheduled for his DJ Grealo moniker, already stacked busy by his Manchester City career, however, would you be eager to attend one of his gigs if the opportunity ever arose? Make sure to let us know. You can also check the full interview on BT sports below.

“I’m actually trying to learn to DJ at the moment.” 🎧

From musical aspirations to World Cup dreams, and playing alongside Erling Haaland…