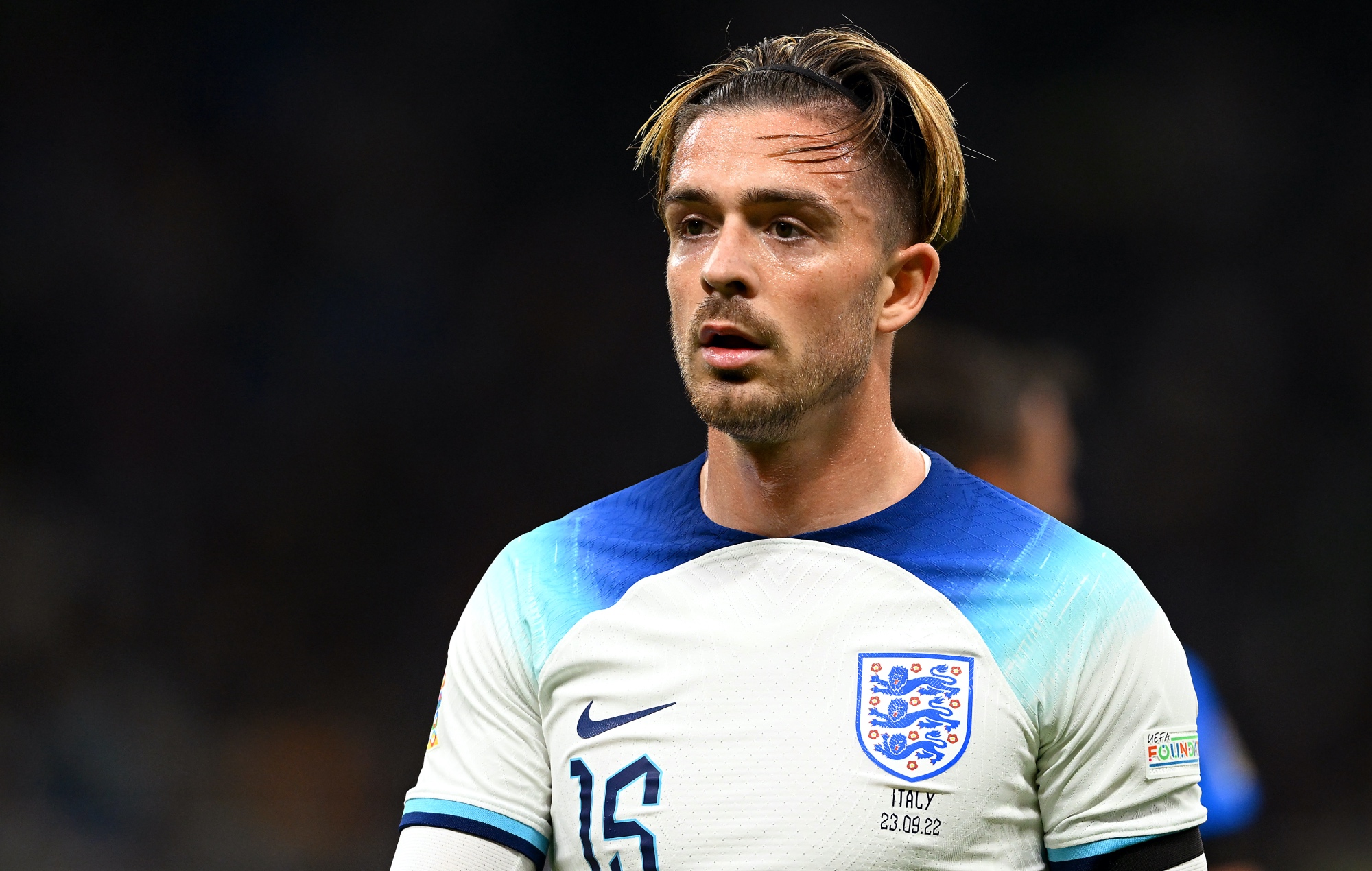 England footballer Jack Grealish has revealed that he is learning how to DJ, calling himself ‘DJ Grealo’.

Grealish, who also plays for Manchester City, recently told BT Sport Football: “I like every type of music. I’m actually trying to learn to DJ at the moment. Yeah, ‘DJ Grealo’.”

He then said he doesn’t know what his stage name would be. Asked how good he is at DJing, Grealish replied: “I’m awful but everything takes time. I’m trying to learn Spanish as well. I want to learn some stuff outside of football, have a hobby and stuff.

“I watch a few [things] on TV but when I thought about it, I was like, ‘I don’t actually do a lot of stuff outside of football. So I wanna learn to do some stuff.”

Grealish continued: “People say DJing – once you get the hang of it, obviously it takes a lot of time – is something you can really enjoy.” The footballer, however, said he was uncertain about what genre he’d specialize in or “what type of DJ I’d be”.

“I’m actually trying to learn to DJ at the moment.” 🎧

From musical aspirations to World Cup dreams, and playing alongside Erling Haaland…

“I think I’d be a bit of everything,” Grealish went on. “Eighties, house, R&B, hip-hop, ’90s… I’d go for go for everything I reckon.” Check out the video clip in the tweet above.

As Mixmag notes, Grealish was spotted celebrating in Ibiza with his friend DJ Russke in May after Manchester City were crowned Premier League champions.