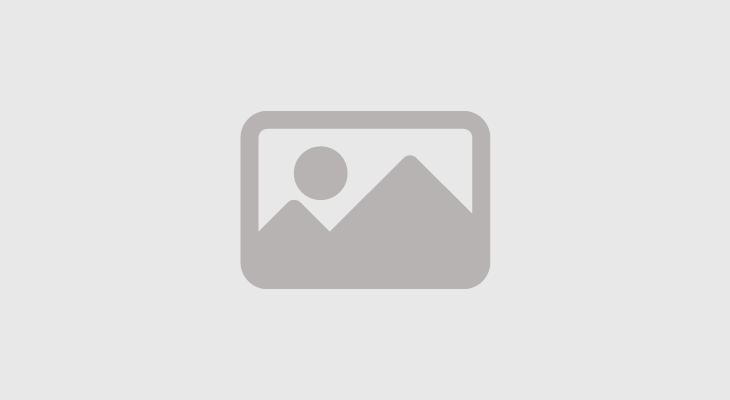 DJ and Producer Karan Bhatia is very much a product of the modern world of Bollywood music. He is phenomenally successful. Having taught himself the basics of sound production and home recording from YouTube tutorials DJ Karan set to work creating his own material and remixes using studio software in the 2018 released track ‘Tera Ghata’. The track received more than 22,000 views on YouTube.

DJ Karan has been dominating the Desi club scene for nearly two decades. “I use to make mix tapes for friends. I got inclined towards DJing, but back in 1990, there were no DJing schools to learn from so I got a job as a DJ in a nightclub in my University’

From there I learned the flow of DJing equipment and mixing songs. Then I got a job as a resident DJ, where I took off as I taught myself the art of being a DJ” DJ Karan quotes

When asked what message he would give to millennials who are inspired by your work?

DJ Karan says “Learn music before you learn to DJ. Mixing music is fairly easy, but understanding music is the tough part. Research and read about the artist’s song you plan to play. Don’t give up.”