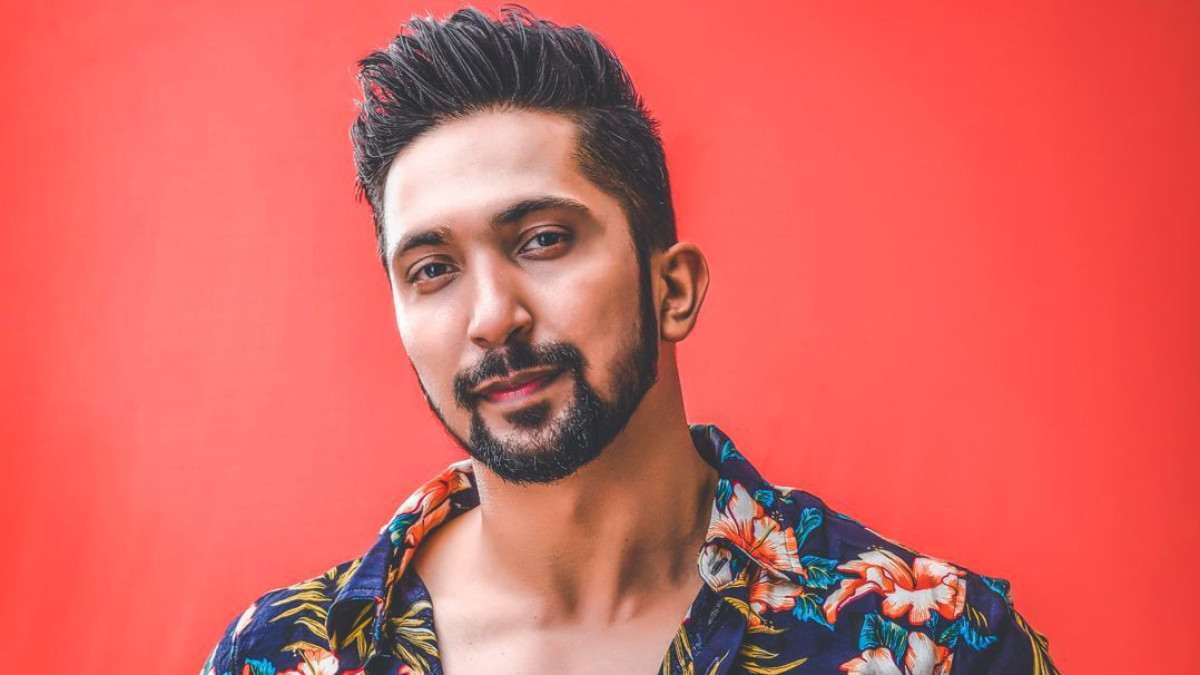 As an artist, your craft gives you a chance to decide whether you can target a niche or a large audience. While targeting the latter ensures you get to perform in front of a lot of people, staying true to the former gets you closer to your target audience’s hearts and minds. Well, this difference can be best exemplified by movies. While the massy, ​​commercial movies earn a lot of money and get a lot of attention, it is the small, indie and critically acclaimed ones that sweep all the awards! Such is the story of Kushagra popularly known as Krosfader, a 31-year-old DJ and Producer from Pune, who is now a successful performer in Bangalore. He has found his success by following his niche and targeting his audience with his craft!

On being asked about how he would describe his audience, DJ Krosfader says that he has managed to find his niche and an audience that gets him. His audience knows that he carries his own vibe, no matter where he is performing. He adds that his journey as a DJ from 2012 and now has taken a drastic turn for the better, as soon as he started finding his niche and targeting the audience that understands him and vice versa. He has performed at International and national elite clubs like Club Fahrenheit, Doha, Qatar to almost all popular city venues in India including hip pool party venues in Pune, Mumbai, Delhi, Kolkata, Bhopal, Indore, Raipur, Lucknow, Bangalore etc. Krosfader is also well traveled with a never-ending list- Qatar, Netherlands, Switzerland, France, Belgium, Spain, Czech Republic, Thailand and Maldives. All of this happened due to his continuous urge to understand the musical taste of his audience and then molding his craft accordingly.
Nowadays, Krosfader is absolutely loved by his audience and has a great reputation in the high niche that he has created.

Although his passion for electronic dance music started during his engineering days, his final call to become a DJ started while working as a software engineer. Krosfader has performed for the official Submerge, Sunburn and Supersonic Parties too! He has shared the stage with globally known artists from time to time like Nikhil Chinapa, Anish Sood, Aneesh Gera, Teri Miko(Croatia), Nina Suerte(Poland), DJ Chetas, Ankytrixx, Olly Esse(Italy), Kash Trivedi, Chicken Masala to name a few. As an artist, his approach has always been to try to inculcate his style of playing a DJ set which touches the crowd’s soul making them groove on the beats no matter what kind of taste they may have.

As an artist, DJ Krosfader ardently believes in changing his craft for the better as time passes, as he says that change is always the constant in the life of an artist. So, if you’re an artist and want to understand how you can create a loyal audience for your craft, DJ Krosfader (Kushagra) is a great example of how one can go about doing it. Just keep on doing what you love and believe in it enough. Soon, the world will love it too!