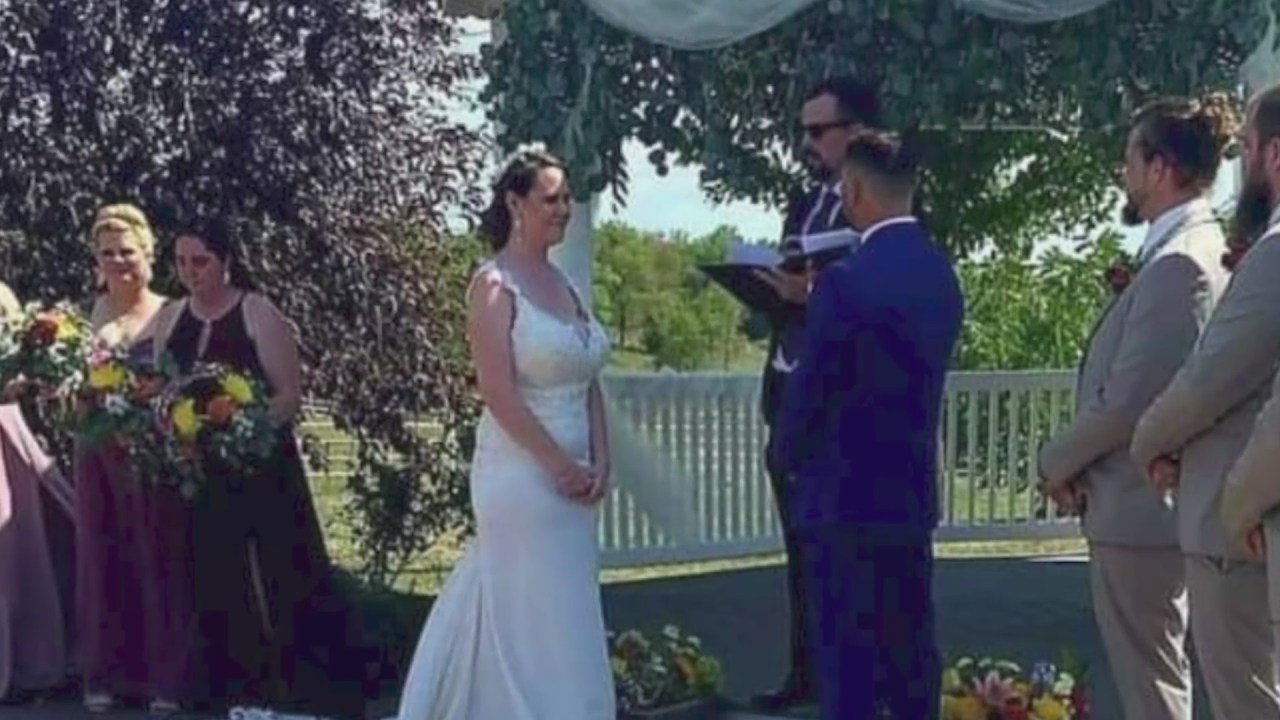 KANSAS CITY, Mo. — More couples are coming forward about a local wedding DJ after a FOX4 Problem Solvers story aired. People are accusing Mark Tucker of canceling on them and never giving them their money back.

Theresa Culey wanted her daughter’s big day to go as smoothly as possible, but on Sept. 3, the wedding day started off rocky for this mother of the bride.

Culey said the wedding DJ told her he didn’t receive his payment of $1,000 and wouldn’t show up until he got his cash — but Culey thought all of that was covered.

The name Mark might sound familiar to you from a previous Problem Solvers report.

Last month another couple told FOX4 that Mark Tucker from Tucker Family Entertainment was supposed to be their wedding DJ. They said he canceled, and they didn’t get their refund until making a dispute through PayPal.

“I probably wouldn’t be doing this if he would’ve refunded my money,” Culey said.

She said Tucker canceled two days before her daughter’s wedding and said he would send the money to a trustworthy DJ to cover for him. But the day of the wedding, the new DJ said he never got the cash.

Culey ended up paying the new DJ but said she still hasn’t heard from Tucker since he canceled.

FOX4 texted and called Tucker but never got a response.

“He promised he could do it,” Culey said. “He was going to do a good job, and he promised my daughter and that’s a lot of stress on a bride.”

Culey said she paid via PayPal just like the other couple. She’s made a dispute, and Tucker has until Sept. 23 to respond.

📲 Download the FOX4 News app to stay updated on the go.
📧 Sign up for FOX4 email alerts to have breaking news sent to your inbox.
💻 Find today’s top stories on fox4kc.com for Kansas City and all of Kansas and Missouri.