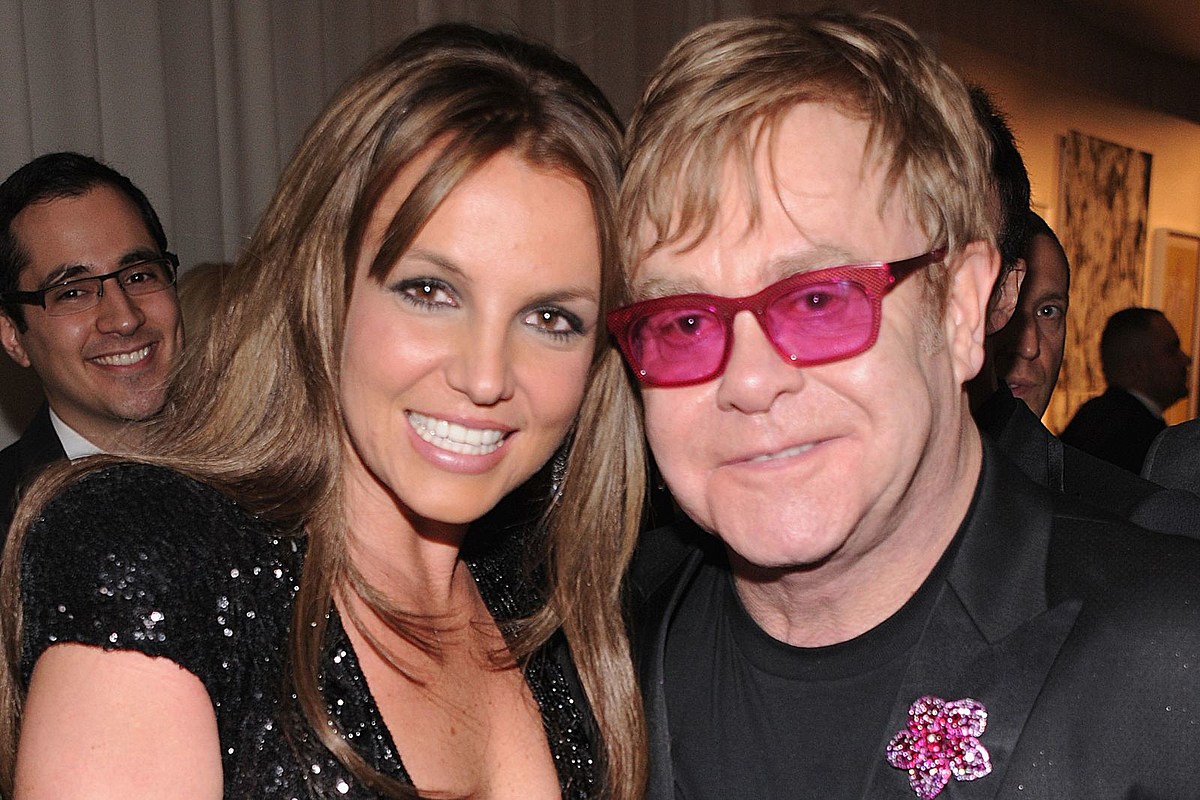 The return of Britney Spears has been well anticipated and she did not disappoint.

Singing alongside Sir Elton John, it’s been years since she released anything new, but most importantly, the collab ‘Hold Me Closer’ signifies her return to the studio after gaining freedom from her father James Spears.

Just last year, John and Pop superstar Dua Lipa united to bring the world ‘Cold Heart’, a spinoff of ‘Rocketman’ and it blasted off into our hearts. Fast forward to today, August 26th, and John has done it again. This time with the queen herself- Ms. Britney Spears.

The Michael and Maddie Show debuted the song around 7:50 AM and after listening to it once, we were instantly hooked. Her vocals were noticeably lower but just as powerful and nostalgic. John kept more to the foreground on the track, but still created a magical way to real us back to 1971 with ‘Tiny Dancer’.

That’s when it dawned on me- As a wedding DJ, I’m constantly looking to keep my setlists as fresh as possible, and with the release of ‘Hold Me Closer’, I have found the perfect recipe for ending a night of celebrations and it involves this song.

Its trance-like vibe transcends a Daft Punk familiarity that would work very well at the end of someone’s special day. Picture friends and family members huddling close together around the bride and groom as they soak in the final minutes of their special day.

It’s not a reality check, it’s simply “Britney B****” and her fellow friend Elton taking back the world that so rightfully belongs to them in the first place.

So if you’re planning to get married and want to finish off the reception on a high note, I highly suggest having your DJ work this song into the playlist. So good luck getting it out of your head.

Britney Spears is selling her massive home in Los Angeles. It sits on 20 acres and features an orchard and 3,500-bottle wine cellar.