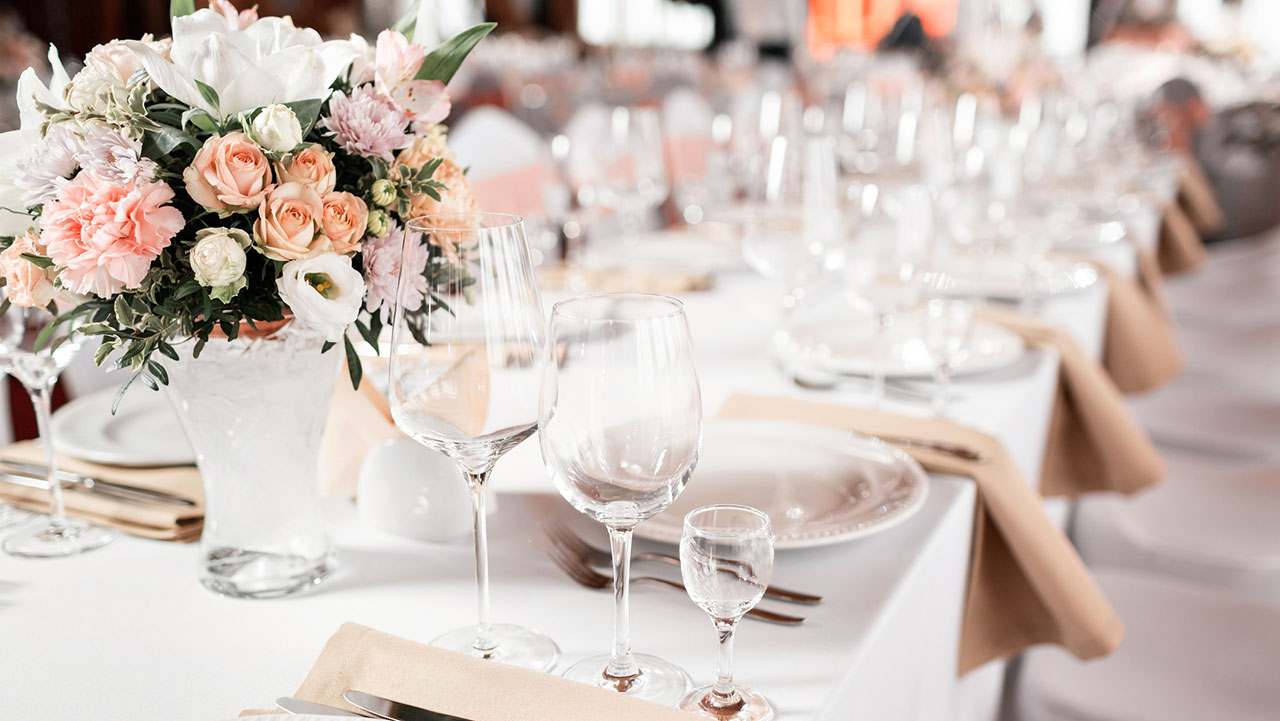 TAMPA, Fla. (WFLA) – A Florida bride and her caterer are in hot water after authorities said they may have served marijuana-laced food to wedding guests.

Bride Danya Glenny, 42, and catering manager Joycelyn Bryant, 31, were both charged with tampering, culpable negligence, and delivery of marijuana after guests at Glenny’s wedding reported feeling ill after possibly consuming weed-laced food at the venue.

Deputies with the Seminole County Sheriff’s Office were called to The Springs Clubhouse in Longwood on Feb. 19 around 9:30 pm to aid the local fire department with a medical call, according to affidavits filed by the deputies. There, they found a wedding party of roughly 30-40 guests, though one of the deputies estimated that as many as 50 may have been present.

One of the first guests to complain to Seminole County Fire officials he was “feeling weird told,” like he “had drugs inside him,” the affidavits said. He also requested an ambulance to be transported to a local hospital.

Listing for Wisconsin home includes photo of risqué sign in bedroom: ‘I … didn’t notice it’

Several other people on the scene were “complaining of stomach pains and vomiting,” but were medically cleared by SCFD and requested no further evaluation.

After learning that some of the guests and a security guard believed the food or drink to be responsible, deputies questioned the bride and groom, asking if they had consented to lacing the food with cannabis.

“Upon me asking that question, [the groom] stared at me with a blank expression for a few moments before stuttering through a ‘no,’” one of the deputies wrote.

Deputies then tried to locate Bryant, but she and the catering staff had already left.

The Seminole County Sheriff’s Office gathered several pieces of dishware for testing, along with samples of the food served at the reception. Among them, deputies collected used wine and beer glasses, lasagna, cookies, brownies, chocolate-covered strawberries and pudding “shot” desserts.

Glenny and Bryant were booked on Monday, but are not currently in police custody, according to police reports provided by the Seminole County Sheriff’s Office.