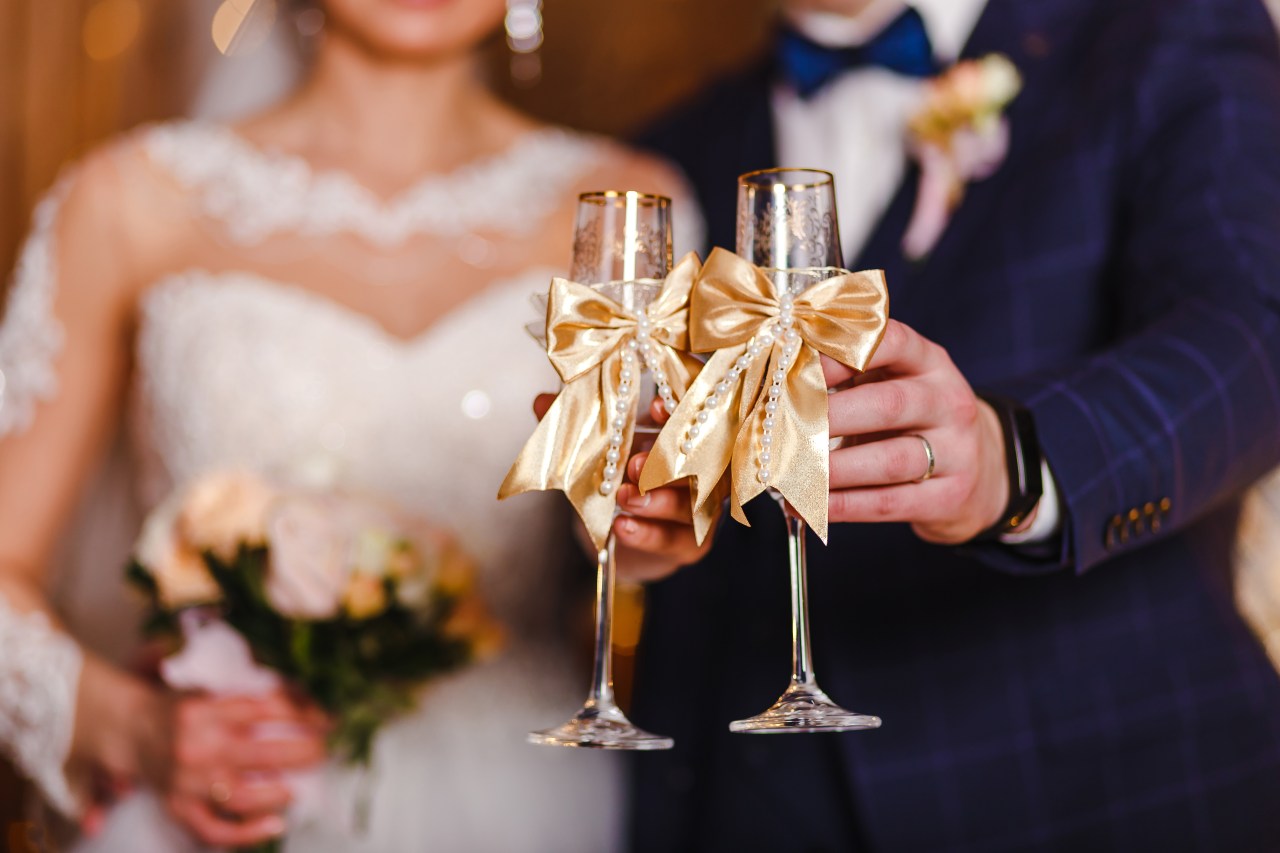 (NewsNation) — A total of 2.5 million couples are expected to wed this year, according to The Wedding Report — a number not seen in four decades.

Thats five weddings this year to which an average guest will be invited.

A cause for joy, yes, but for some, inflation has made those invitations feel less celebratory and more like a bill.

Hotel costs are up over 11 percent from 2019 to more than $130. And with gas prices at a record high, airfare has risen, too: Numbers from Hopper, a travel data firm, show prices up around 45 percent compared to the same time last year.

This trend is due to pandemic-delayed parties that — from wedding showers to engagement parties — are back on.

“It’s not cheap for people to come to weddings anymore … People really don’t cover their plate anymore when they come as a guest, because it’s so expensive. People can’t afford it. If you’re a family of four, you’re paying almost $1,000 to attend a wedding. That’s, like, a bit crazy,” one bride told NewsNation’s “Rush Hour” on Tuesday.

And she’s right: A recent survey from Zola’s wedding website found that guests can expect to spend upwards of $1,300 to attend just one out-of-state wedding.

Unfortunately, attending weddings isn’t the only thing that costs more. Thanks to inflation, the prices for the wedding itself are, too.

According to The Knot Real Weddings Study, which tracks the average wedding cost and other data per state, the average couple is spending roughly $28,000 on their wedding, up from $20,000 in 2020.

Similarly, also per research from The Knot, wedding dresses are 20 percent more expensive today than they were in 2019 due to supply chain issues.

And the dinner plates that bride was complaining about? That’s because high market prices have caused catering to rise more than 14 percent in some cases.

“Where I work, we just increased prices by 30 percent and that’s just because the supply chain, getting things in and products are just so much more costly and that’s something that’s not going to change,” Leah Beebe, a wedding and events coordinator out of Indiana, told NewsNation’s “Rush Hour” on Tuesday.

If you are looking to tighten the purse strings before you tie the knot, there are some options.

“I usually try and go over what’s most important to them,” Beebe said. “If they’re wanting a really nice venue and a really nice photographer, maybe they don’t mind food not being as big of a deal,” she continued.

One thing the pandemic has changed about the wedding industry is that couples are more empowered to do what feels right for them.

Smaller weddings, elopements and non-traditional parties have all become more common. So, if you want to save money, you may have to do something out of the box.