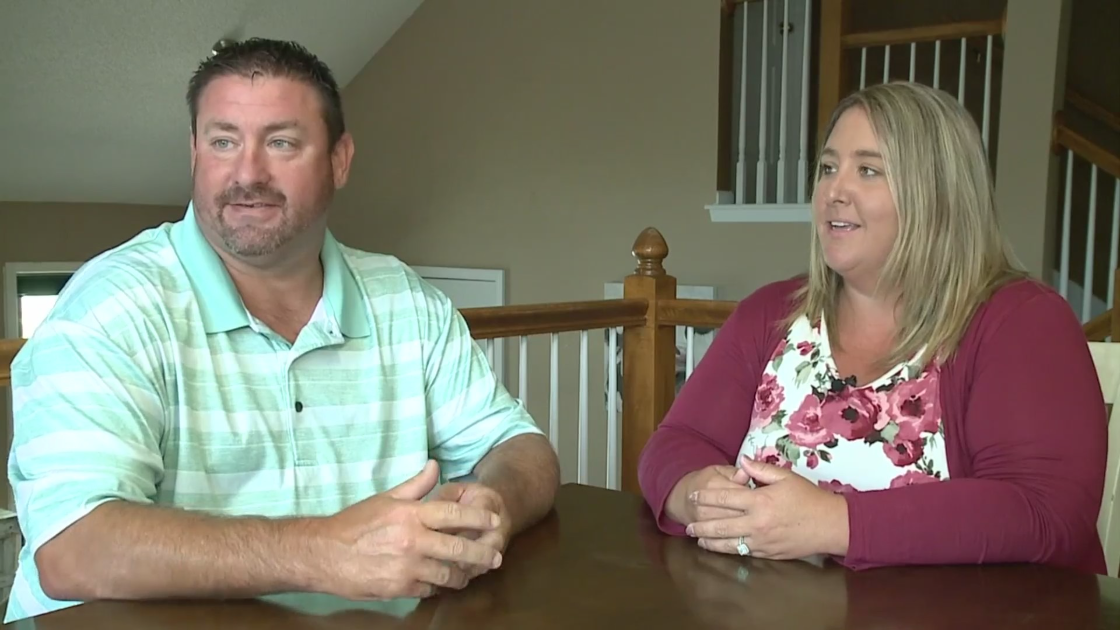 KANSAS CITY, Mo. — Planning a wedding can be an expensive process for some couples but imagine paying twice for the same service.

That’s what happened to a local couple after they said they were scammed.

“I had no idea at all,” bride Kristy Brown said.

It was a proposal Brown will never forget.

“She got up to go get some beverages and I told everyone around us when I was getting ready to do it when that song came on,” groom Jeff Becker said.

Becker got down on one knee during a certain song at the Kane Brown concert and shortly after plans for the big day began.

That’s why crossing a DJ off their list was important for the couple.

“He was a little more than just some random person,” Brown said. “He was very responsive and so we booked with him.”

But Brown regrets paying almost $700 via Pay Pal after her wedding DJ ghosted her weeks before the big day in October.

“I got an email saying we’re not going to be in Kansas City anymore we’re leaving due to unforeseen circumstances and we won’t be able to fulfill any of the 40 remaining events that we have,” Brown said.

Brown said the DJ gave them two options, a refund or help finding another DJ.

She said initially they wanted to find another option, but never heard back from the DJ.

That’s until her friend called him the next day.

Brown claims the DJ left this voice mail on her friend’s phone and sent a text saying he was free on the same day as Kristy and Jeff’s wedding.

FOX4 called the DJ. He claimed he had a life situation happen and had to move out of state that caused him to cancel his gigs.

He said some couples like Kristy and Jeff disputed their payments on Pay Pal, it messed everything up.

But Jeff and Kristy said if he would’ve responded to their texts and calls, they would’ve never taken it this far.

The DJ sent FOX4 pictures of some disputes that have been processed, but Kristy and her fiancé are still waiting on their refund.

📲 Download the FOX4 News app to stay updated on the go.
📧 Sign up for FOX4 email alerts to have breaking news sent to your inbox.
💻 Find today’s top stories on fox4kc.com for Kansas City and all of Kansas and Missouri.