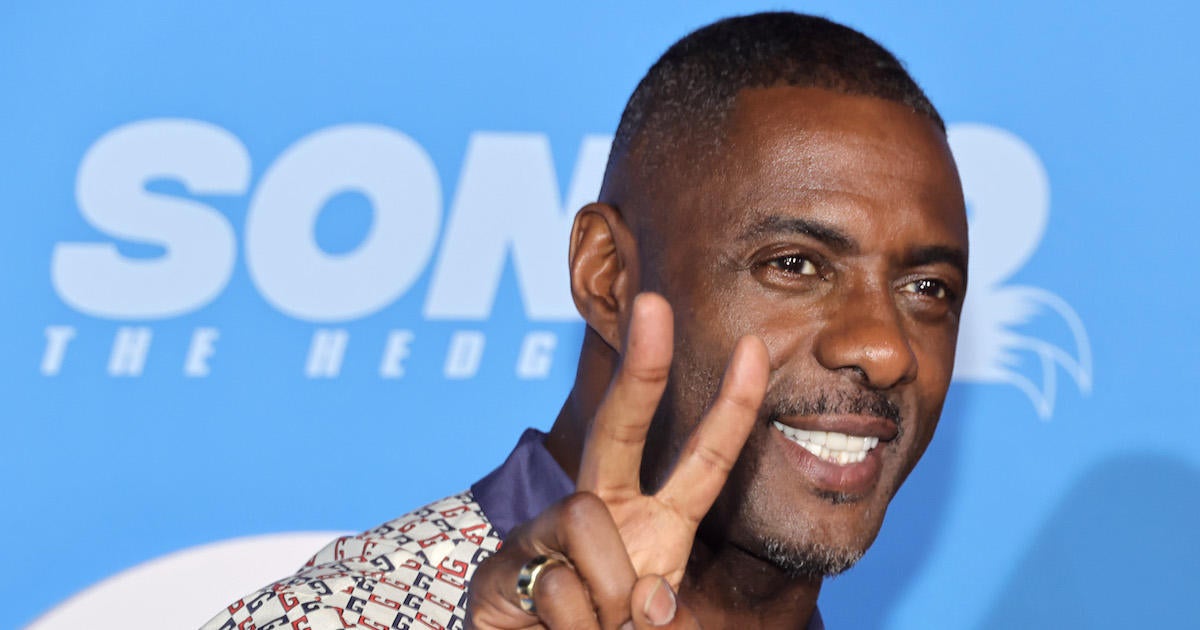 Idris Elba knows how to get the royals dancing! The actor, who DJed Meghan Markle and Prince Harry’s 2018 wedding reception, has long kept quiet about the private affair but is finally opening up about the royal couple’s musical tastes. Co-hosting the BBC’s 1Xtra Rap Show this week, Elba revealed one of Markle’s must-plays when host Tiffany Calver asked him about the vibe of the wedding.

“What tune was the one that got everyone going crazy?” she asked, prompting Elba to reveal Whitney Houston’s hit “I Wanna Dance with Somebody” had everyone dancing. “They went off on that chain,” he shared, adding that the Duchess of Sussex herself had a special request for her reception: “Still DRE” by Dr. dr “It was Meghan’s choice,” he said.

Elba also opened up about his highest-profile DJ gig yet on Jimmy Kimmel Live this week, revealing to host Jimmy Kimmel that he didn’t get paid for his service, but instead considered it his “gift to my friends.” Kimmel joked in response, “Yeah, because what do you get them otherwise?” When Kimmel asked if he played any songs by the band Queen to get Queen Elizabeth II dancing, Elba admitted the iconic group wasn’t on the playlist.

“I played some Dr Dre,” he shared. Kimmel asked, “Really? Was it censored, or were all the words in there?” at which point Elba responded, “Full fat!” Kimmel followed up by asking Elba’s go-to song for hyping up the crowd as a DJ, to which the actor responded that Kool & The Gang’s hit “Ladies Night” is a solid choice for every occasion. “Did you get the queen out on the dance floor with ‘Ladies Night?'” Kimmel asked, to which Elba responded, “No, I didn’t try either.”

Meghan opened up about her wedding to Harry during her interview with Oprah Winfrey last year, revealing that the royals secretly got married three days ahead of their ceremony at St George’s Chapel in Windsor Castle. “Three days before our wedding, we got married – no one knows that – but we called the Archbishop and said, ‘This thing, this spectacle is for the world, but we want our union between us,'” Meghan shared at the time . “So the vows that we have framed in our room are just the two of us in our backyard with the Archbishop of Canterbury.”

She continued about the public wedding watched by people all over the world: “I’ve thought about this a lot because it was like having an out-of-body experience I was very present for. That’s the only way I can describe it because and then woke up and started listening to that song ‘Going to the Chapel.’ And just tried to make it fun and light and remind ourselves that this was our day – but I think we were both really aware, even in advance of that just, this wasn’t our day world.”