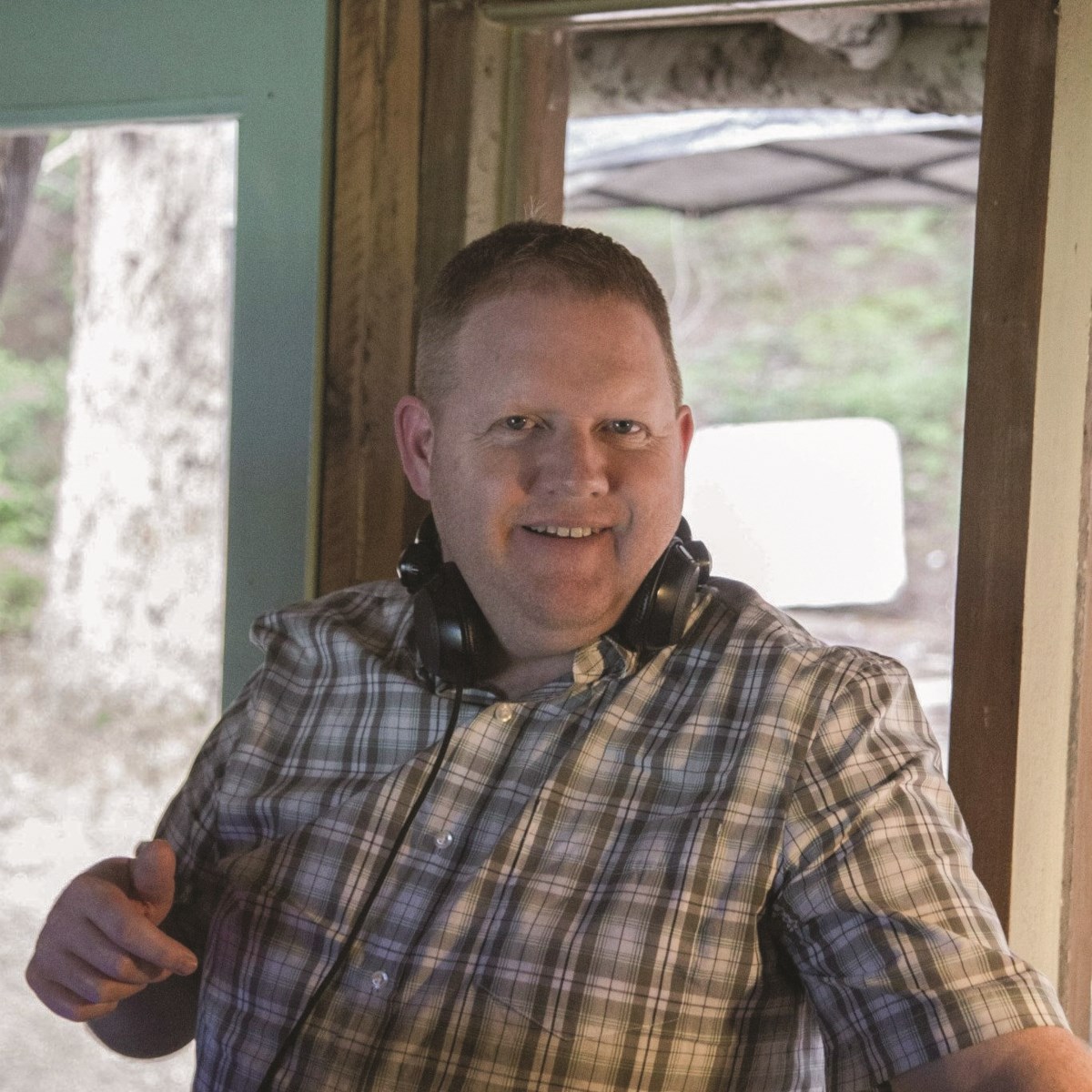 ‘I lost the passion for the music and entertaining people,’ says longtime club and wedding DJ

A question creeped into longtime local DJ Doug Ryan’s head last August when he was spinning at a wedding in Pemberton: After 26 years behind the decks, could this be it?

“I didn’t know it at the time,” says Ryan, also known as DJ Diamond Doug. “I didn’t want to be all emotional. They’d be like, ‘Why is the DJ crying?’”

Fast-forward almost a year and Ryan is ready to hang up the headphones for good—metaphorically speaking, at least. This past weekend, he sold his headphones to another long-standing Whistler party starter, Paul Fournier.

“It actually felt pretty good. I was happy with my decision,” Ryan says. “I have no regrets the last 26 years. It was just a weird feeling when I really made the decision to retire.”

At 49, it was a decision Ryan had been mulling even before COVID hit in early 2020. Then, after the pandemic postponed several of the weddings he was already booked for, the DJ decided to keep on keeping on. But like it has for so many, the pandemic led Ryan to reflect on the things he actually wanted to do—and he came to the conclusion that DJing was no longer one of them.

“The pandemic for a lot of people made them think about their life and what else they want to do or what they don’t want to do,” he says. “I was realizing that on a Saturday night I’m OK to go to bed at 10 o’clock and not be at a wedding for, like, 12 hours.”

Coming up in London, Ont., Ryan didn’t realize he wanted to be a DJ until after college, when he was hired by a mentor he credits for shaping him, Bob Klein, who hired the up-and-coming DJ for $90 a night to play wedding gigs.

“That’s where I learned a lot,” he adds.

In Whistler, Ryan became known for his crowd-pleasing playlists—he was a regular at Buffalo Bills over the years—as well as the legendary bush parties he was known to host.

Turning 50 this August, part of Ryan’s decision to retire was a matter of lifestyle; he simply wants to spend more time golfing, hiking and just generally “enjoying Whistler,” he says. But what was probably the bigger factor that he just didn’t have the heart for it anymore.

“I lost the passion of the music and entertaining people. That was the first indication,” he says. “I just couldn’t keep up with the Top 40 music and I wasn’t liking it.”

The proliferation of streaming services like Apple Music and Spotify has only further fractured the modern music landscape, and with a never-ending playlist of songs new and old in our pocket, every Joe Blow with a smartphone and an internet connection has become their own personal DJ.

“I had one guest come up to me and say, ‘Can I just plug my phone in?'” Ryan recalls. “It just started to bother me. Let me do my job. Let me read the crowd. I need to listen to the song to make sure it fits. It just seems like everyone has music at their fingertips with Spotify and Soundcloud.”

Being 13 years sober—no easy feat for any DJ, let alone in Whistler—was another contributing factor.

“I don’t know how I’ve done it for 13-plus years sober, but I’m done with the drunk people, the people on cocaine,” he says. “Then they are really demanding.”

For the Diamond Doug fans in town, have no fear: he’s got one last epic gig on his schedule. To mark his 50th birthday, Ryan will be booking his own DJs and spinning some of his favorite tunes on Aug. 28 at Après Après in the village.

“The whole town is invited,” he says.