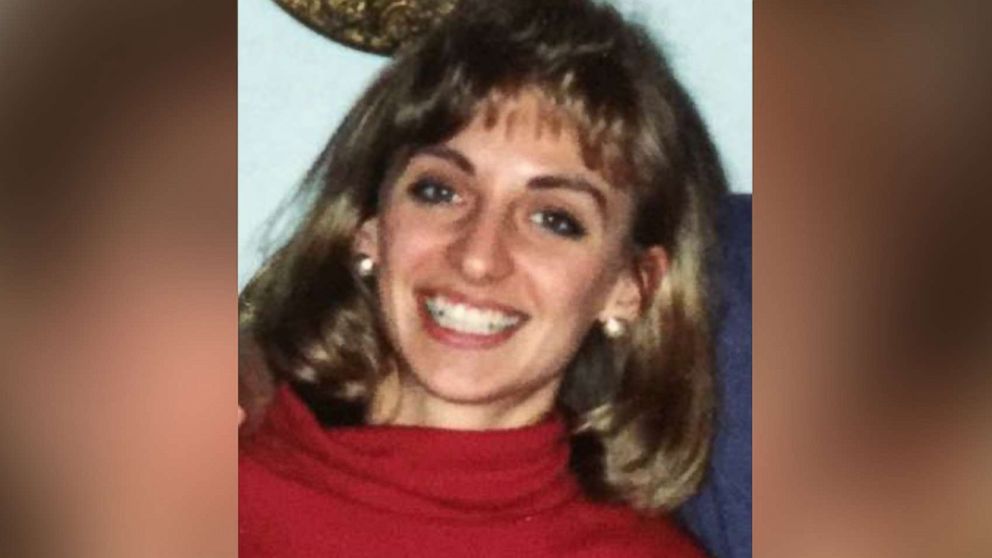 A Pennsylvania DJ admitted to murdering a 25-year-old woman in 1992, prosecutors said, after DNA linked him to the cold case killing following the use of a novel investigative technique, genetic genealogy.

Rowe was arrested in June 2018 for the Dec. 1992 murder of Christy Mirack, a 25-year-old teacher who was beaten, strangled and sexually assaulted in her home, prosecutors said.

Raymond Charles Rowe, is pictured in an undated booking photo released by the Lancaster County Prison.

She had been getting ready for work on the day she was killed and her body was found after she didn’t report to school that day. A weapon used in the attack — a wooden cutting board — was left near her body, prosecutors said.

“Why? Why are we sitting here today?” Vince Mirack, the victim’s brother, said in court.

Prosecutors declined to cite a motive citing the amount of time that had passed.

Brett Hambright, a spokesman for the district attorney’s office, added on Twitter that while a detailed connection between the two “wasn’t offered, this pass was found in Mirack’s wallet. Rowe worked there as ‘DJ Freez’ at the time of her murder .”

Rowe, now 50, pleaded guilty to first-degree murder, rape and related counts in exchange for life in prison without the possibility of parole, with a consecutive sentence of 60 to 120 years, prosecutors said.

According to prosecutors, Rowe spoke to Mirack’s family in court, saying, “I can’t imagine what you are going through. I apologize.”

A sign seeking information on the 1992 murder of Christy Mirack is seen in the Lancaster, Pa., area in an image made from file video.

Rowe “admitted his guilt,” defense attorney Patricia Spotts said in court Tuesday, according to the district attorney’s office statement. “He has told us that he did it.”

The East Lampeter Township, Pa., home of Christy Mirack, who was murdered inside it in 1992, is seen in an image made from file video.

Though prosecutors said the death penalty was warranted, the plea was reached after discussions which included the Mirack family, Hambright said.

Years went by without an arrest, until police were able to use new investigative technology known as genetic genealogy, which uses an unknown suspect’s DNA to trace his or her family tree.

In the Mirack case, DNA left by the suspect at the crime scene was uploaded to a public genetic genealogy database, which found matches to Rowe’s relatives, prosecutors said.

In May 2018, investigators took DNA from gum and a water bottle Rowe had used while DJing at an elementary school, prosecutors said.

The DNA was submitted to a state police crime lab, which determined it matched DNA found on multiple parts of Mirack’s body, as well as the carpet underneath her body, prosecutors said.