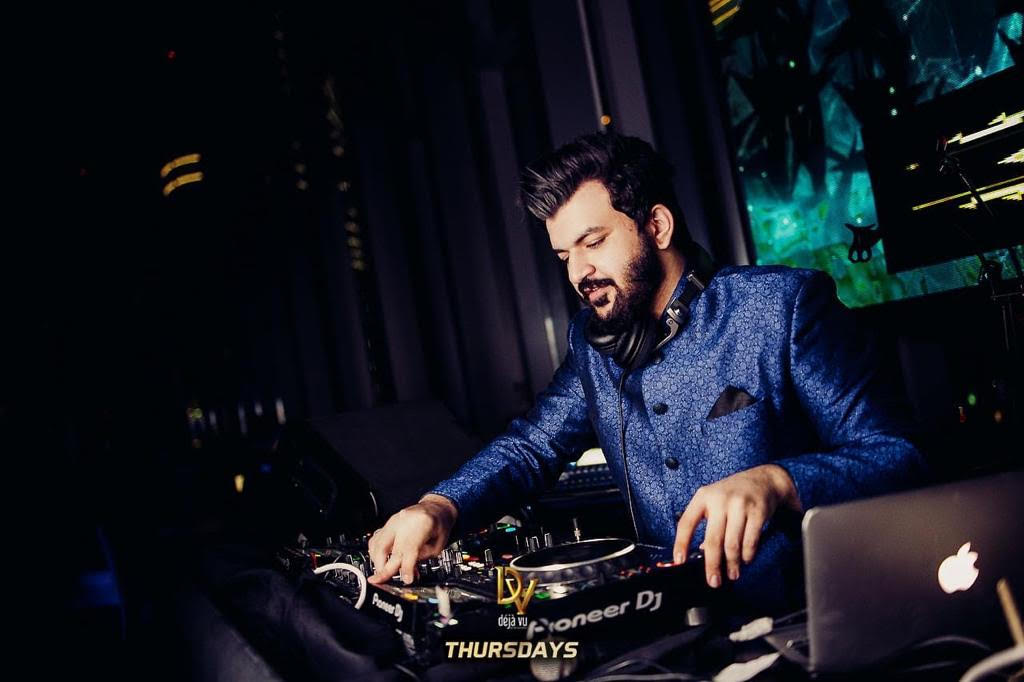 Jugal Sachanandani, now famously known as DJ Jugal Dubai is one of the most loved & trusted DJ artists by the audience & Bollywood celebrities. DJ Jugal became popular because of his sensational & incredible contribution to the music industry.

DJ Jugal is currently a resident DJ at Dejavu Dubai. Not only that, he has been performing at some of the finest clubs across the globe. DJ Jugal is recognized as World’s Youngest Celebrity Bollywood DJ & Producer. He shifted from India to Dubai. He is an ambitious artist who believes in justifying his talent by reaching more people & tuning them into his music. DJ Jugal not only lifts the clubs with his talent but also lifts the wedding and makes it an unforgettable event.

DJ Jugal is considered the Best Bollywood wedding DJ artist in the Middle East. He has performed in almost every city in the Middle East and holds the record of performing at 150+ weddings. The crowd loves DJ Jugal because of his comprehensive knowledge of different genres. He believes in producing music that all demographics can enjoy irrespective of age, gender, or generation. This quality of DJ Jugal won the hearts of people in the Middle East who love Bollywood music but are unable to hear it live. DJ Jugal performs for his audience so that they can relive the memories of Bollywood with his remixes.

“I like traveling to different cities, meeting new people & making them dance over my songs. As an artist, it is an honor to be recognized across the globe for my work. It’s great to have an audience that loves me. I’m a successful artist because I know how to win hearts with my music,” says the young prodigy. The enthusiasm of the audience helps DJ Jugal to stay focused & dedicated to producing the best songs.

DJ Jugal is all set to rock clubs, parties & weddings with his exceptional & sensational performances. He plans to be an artist who delivers the best music to his audience.