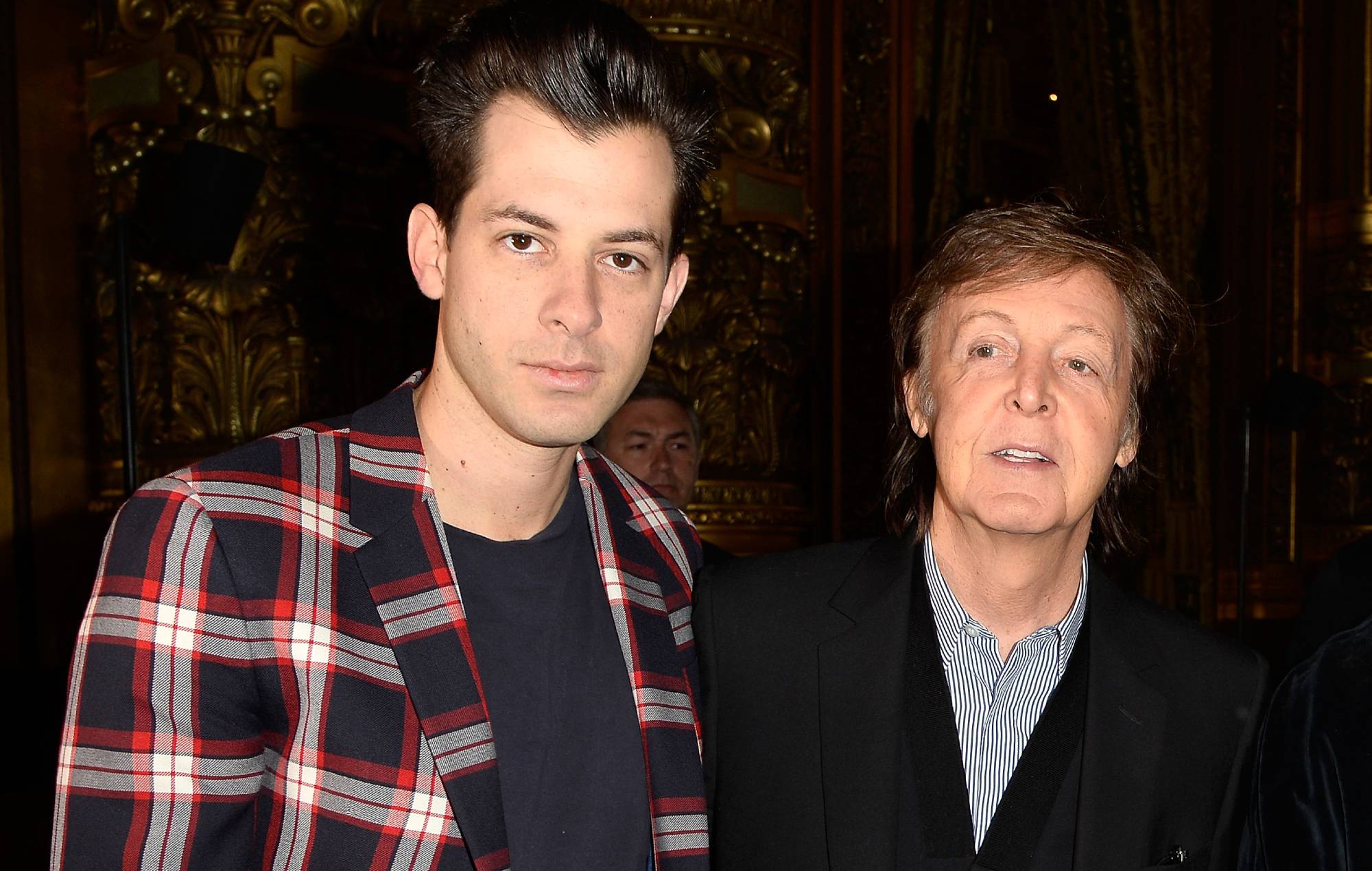 Mark Ronson has revealed how he refused to accept payment for a DJ set at Paul McCartney’s wedding and instead asked the Beatles icon to feature on his album.

The DJ and producer was behind the decks at McCartney’s 2011 wedding to third wife Nancy Shevell, but he said it was impossible to take a fee for the prestigious gig.

“I said, ‘I can’t possibly charge you, but maybe one day down the road, you could come and bless some song I have with an amazing bass part’,” Ronson recalled in a new Radio Times interview.

Ronson eventually got his wish when McCartney suggested the pair collaborate when they spoke at his second wedding reception in London.

“I was in the toilet washing my hands and he comes in and says, ‘Hey, we should get together like you said,'” Ronson recalled.

“’I’m working on a new record, come down to my place in the [Sussex] countryside.’”

He beamed: “And that’s how it happened!”

The resulting collaborations eventually made their way onto McCartney’s 2013 album ‘New’.