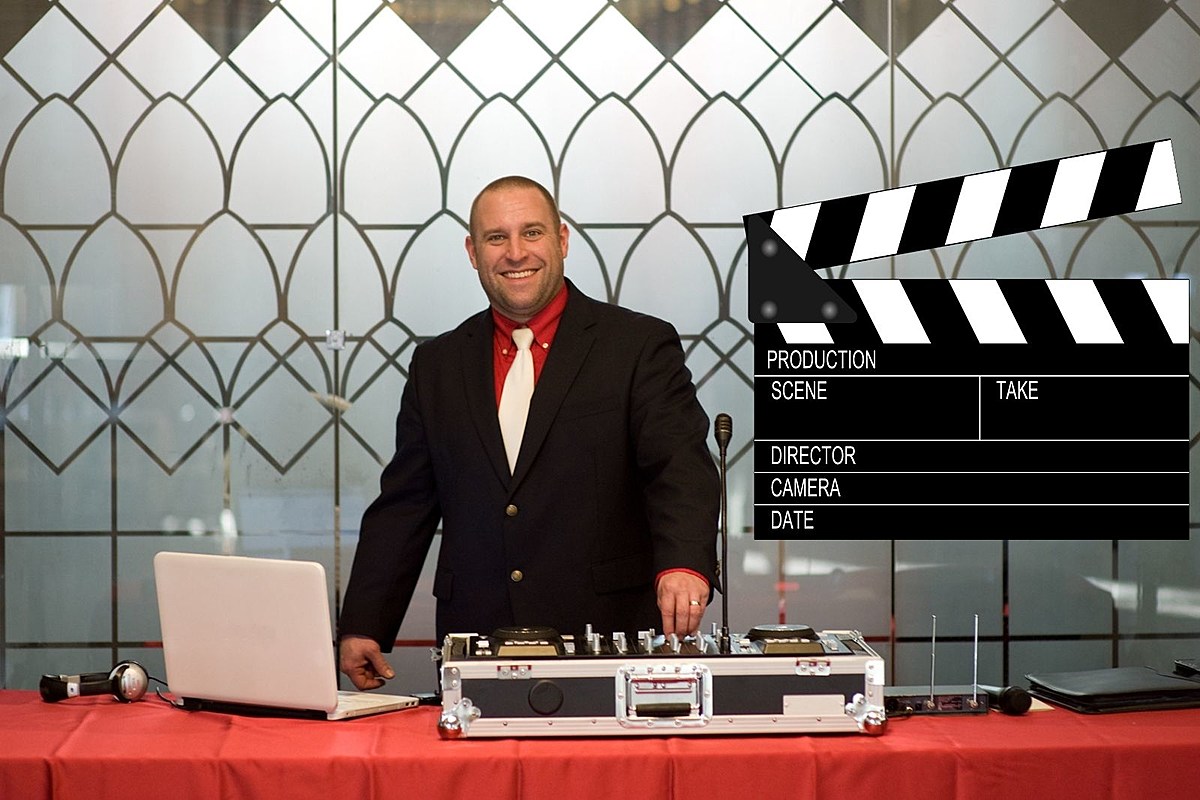 Are you or someone you know a wedding DJ? Well, this could be your shot of a lifetime.

Boston Casting is searching for a Wedding DJ who would also like to double as an extra in a movie. A feature film is now in the beginning stages, but one thing is for sure, they’re looking for someone who’s ready to take their gigs from the dance floor to the big screen.

I’ve been in the wedding game for over 10 years and I’ve become close acquaintances with most of the SouthCoast, Providence, and even Boston DJs within the industry There are certainly a handful of DJs who would fit the role of this gig perfectly .

Obviously, personality is everything and if you don’t have that in the wedding industry as a DJ, then perhaps it’s not the right job for you. However, for those who know how to move a crowd, connect with an audience and leave the dance floor wanting more, now’s your chance to make it big.

Here are the qualifications needed to apply for Boston Casting in order to score yourself an audition:

Do you think you qualify for the job? Submit your name, an email, or a contact phone number that Boston Casting can use to reach you and where you’re currently located.

Email [email protected] with the subject “Wedding DJ// [Your Name] and hope for the best. Good luck!

Fairhaven’s latest turn on the big screen will come in Finestkind, a film directed by Academy Award-winning New Bedford native Brian Helgeland. The production informed the town of several locations where it plans to film in spring 2022. Here they are.

90s Movies That Could Never Be Made Today

These movies include some of the biggest of the decade — a few even won Academy Awards. But all of them would have trouble getting made today.

Did you know what a hot spot New England is for films? I was checking out a list of movies from the nhfilmfestival.com made in New England and a few surprised me.