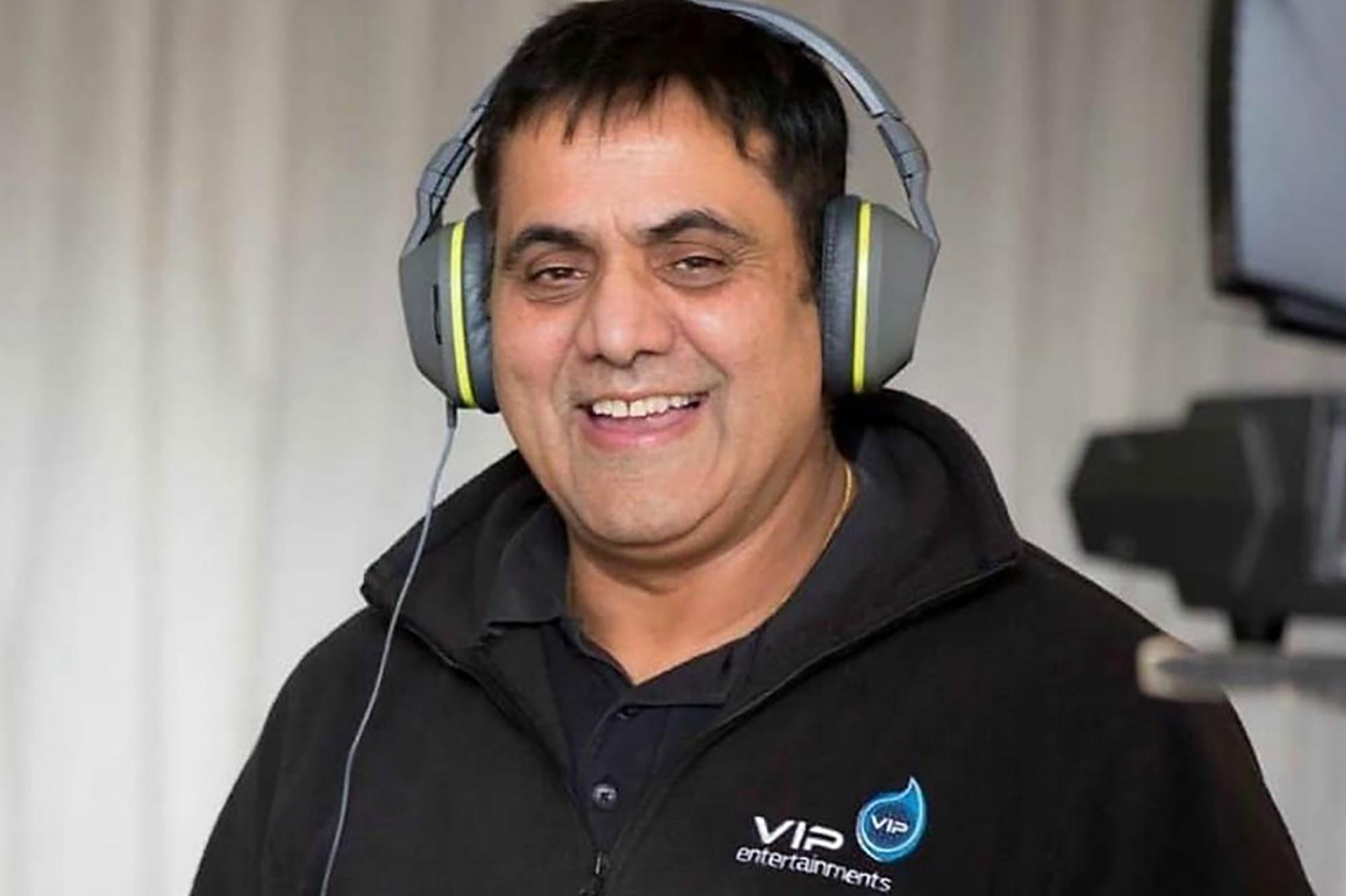 The Bhangra Boss: The Story of DJ VIPs finds Ravi Sagoo celebrating the 50 year history of Bhangra music in Scotland from the early days of pioneers Bombay Talkie, fronted by Sanjay Majhu and Charan Gill, who laid the foundations for a Scottish scene that, in the 2000s, became the focus of the UK scene thanks in a large part to influence of Edinburgh based label VIP Records led by the charismatic DJ VIPs.

DJ and label boss DJ VIPs, real name Vipen Kumar, started his own journey in India before moving to the Capital as a young man where he made his love of Bhangra music a full time career, first as a wedding DJ, then as a club DJ and then as promoter of international Bhangra acts while also releasing his album, Party Time, in 2005 on his own record label, VIP Records.

Initially supporting local Scottish Bhangra talent, VIP Records label has gone on to gain international recognition and now has a fan base attracting more than one billion streams with releases from Bhangra stars like Diljit Dosanjh, Rahim Paredesi and Tru-Skool.

The i newsletter cut through the noise

In the documentary Kumar’s family and team of DJs, including Kunal, Pushkal and Shiv as well as producers Tigerstyle and Truskool, remember the King of Scottish Bhangra as the man who put Scotland front and center of the UK Bhangra scene while reflecting how he changed the Bhangra industry from his Edinburgh base.

They also recall stories and memories of the much-loved character and reveal how, following his passing in 2019, his legacy lives on today with his hugely successful record label and DJ Troop.

Kumar died in January 2019 having been responsible for launching the career of some of the UK’s top Asian artists including JK, Raxstar, Ezu and many more. Later that year his life was commemorated with a posthumous Special Tribute Award at Edinburgh’s inaugural Asian Community Awards.

Joining Sagoo to chart the story of Bhangra as it evolved from the temples and Mela Festivals to the controversial Asian Daytime Bhangras, clubs and the new breed of producers mixing authentic Indian vocals with modern influenced beats will be guests Sanjeev Kohli of Still Game fame, Scot Squad’s Manjot Sumal, DJ Sonia, the VIP DJ’s and GTown Desi’s DJ Bobby B.

An energetic folk dance tradition from the Pujab in India, Bhangra is today a global modern dance and fitness phenomenon and has featured on everything from America’s Got Talent to the London Olympics. However, the first records of Bhangra as a dance appear around the late-1800s. The current style and form of Bhangra was devised in the 1940s and has continued to evolve ever since. It was originally a folk dance celebrated during the time of the harvest and danced to the dhol, a large drum, and boliyan, short sets of lyrics that explore themes of love, patriotism, strength, and celebration.

A message from the Editor:

Thank you for reading this article. We’re more reliant on your support than ever as the shift in consumer habits brought about by coronavirus impacts our advertisers.

If you haven’t already, please consider supporting our trusted, fact-checked journalism by taking out a digital subscription.