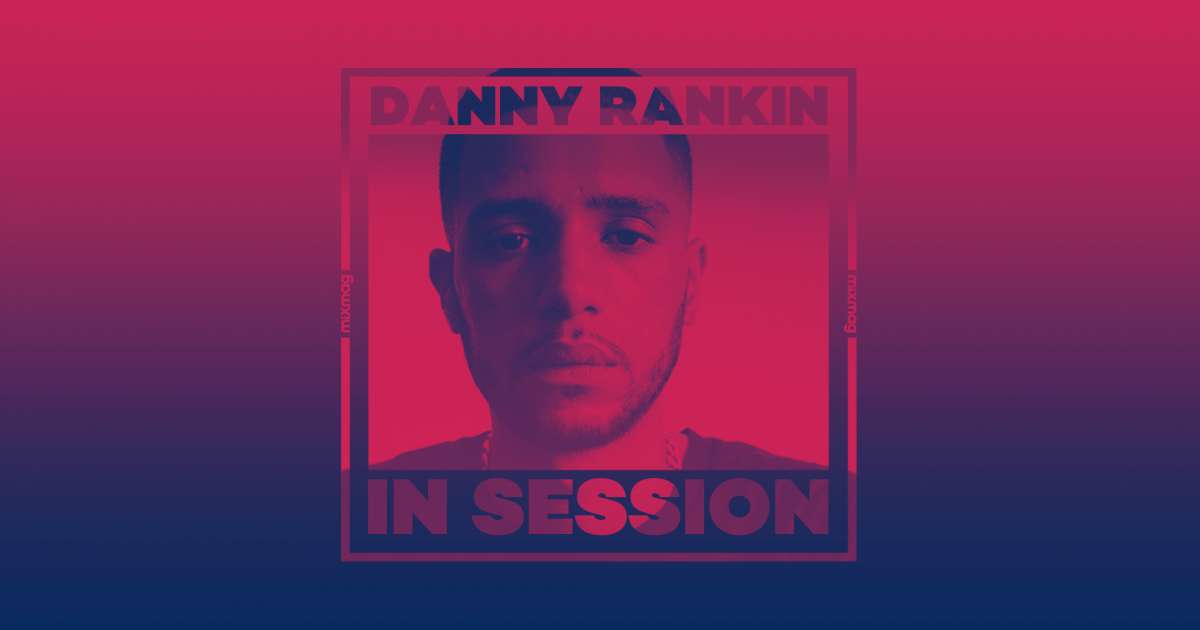 Could you tell me about yourself as a producer?

Well, Hugo is the top producer – the number one hit sort of producer – so he was the sound man behind the Kurupt album. Whereas me as a producer, I’ve always just been a bedroom producer and would just make little beats for myself. I’ve never really put anything out there. But soon that’s going to change. I’m definitely going to be putting out some EPs and stuff. So yeah, that’s something to look forward to.

How has the pandemic and lockdowns impacted going solo?

The solo thing started pretty much a year before lockdown. I just felt it was time I needed to do my own thing in terms of playing music that I wanted to. Obviously, I love Kurupt and will always do the Kurupt thing. I felt like I needed to separate myself a little bit because the thing is with doing Kurupt and going solo is there is such a thin line of who I’m going to be on the night. I get a lot of people that want to come to see me and others who want the whole Decoy thing. The process of finding that separation is quite hard, but it makes it fun as well because it feels like I’m starting again. I’m hustling. I started doing my own thing about a year ago and things were going well. I was getting bookings, doing shows, getting a good turnout, and streaming was great. Then there were long periods where I did nothing because I was doing the film. Filming took a couple of months and then COVID hit so there has been a two-to-three-year period of nothing, no solo shows, and no Kurupt shows. Coming out of COVID really feels like I’m starting again. I’m really trying to get my name out there and sort of become relevant again. Just got to let people know I’m here and I’m going to be taking off soon.

How did working with live streams and virtual gigs affect your DJing?

I’m not going to lie, the live streams were a bit of a savor for me. In terms of mental health, obviously, we were all rattling around our houses and just feeling shit about everything. Especially the industry we’re in, it’s very uncertain: as a DJ having a booked-out year of loads of stuff in the calendar to like nothing overnight, having no certainty on what’s going to happen tomorrow or how I’m going to get paid. Doing the live streams made all those issues go away and it was sick to interact with people again. I had fun doing those little live mixed streams and then I got into Twitch, and it just became a weekly thing. I clocked onto Twitch a little bit too late during lockdown but that gave me a little bit of a purpose and just people messaging me every night saying: “come online please”. That was nice. So yeah, I’m thankful for the live streams. The stream saved my life.

Where did you find music throughout lockdown?

It’s not every day you get the chance to just sit down and really go through music and really process it and listen. Reminded me of the old skool days a little bit by having time to do that. Finding new music with platforms like Mixcloud and SoundCloud was really good. I think that is the last thing we have left like crate digging. They are great ways of discovering new music and supporting independent artists. I feel that’s a little essence in like rave culture and dance culture that sort of lost a little bit with the new gen.

When filming People Just Do Nothing: Big in Japan did you get any inspiration whilst out there?

I wanted to dabble into the music culture whilst out there, but our schedule didn’t allow us to really explore that side of things. There’s an artist called on Onjuicy who is influenced by UK grime culture. Wanted to link up with him as he had a night on when we were going, and I was going to perform there but it just didn’t happen. I also know Japan has quite a good dancehall scene out there which I wanted to dabble in. There’s Mighty Crown, which are a Japanese reggae dancehall act that were very big in the late 90s/early 2000s, they are like legendary clash sounds, and I really wanted to go to one of their dances. They had a dance on but when we were out there was a massive typhoon and the whole place was on lockdown. It was the same night as that dancehall night so no one could leave. So again, it was like another blow. I did go to a dancehall club, but no one was there which was jokes but we all had a good night in Tokyo. I would love to go back because it has every scene in the world in a little place. There are so many subcultures. I love Japan and I was definitely blessed to have gone and explored Tokyo. It’s a mind-blowing country. It’s one of those places I’ll tell everyone, you must do it.

Read this next: Meet the five MCs and producers at the forefront of grime in Japan

How do you tailor your mixes for a night?

Before I play I kind of gauge what night is. So, if it’s more of a dance-influenced night, then I’m most likely going to play garage or drum ‘n’ bass. But if it’s multi-genre where they might have a garage act or have someone that’s playing like UK rap, then I’ll blend the two and do half dance set and half UK garage set or carnival-inspired set. Whatever I do play it’s always that sound system sound. I play garage but don’t play every type of garage my main thing is mostly two-step, reggae, dancehall influence.

How do you manage to infuse a mixture of the genres of dancehall, UK garage and drum ‘n’ bass?

I feel like I’m always progressing. When I’m doing garage, I’m a DJ and I consider myself to be a good DJ, but now doing dancehall – it’s a sound you can’t always mix, as it’s not meant to be mixed it’s meant to be played. So, I’m starting to really understand the selector side of things and not having to mix everything, and I’m starting to improve on my mic skills. I want to do it in an authentic way. My Flavas night, which is my night where I’ll play dancehall, you would expect me to be on the mic guiding you through the evening. I’m not talking like a wedding DJ, but an authentic dancehall fashion of introducing a record and telling you what this record is and where it comes from and how you’re going to move and how you’re going to enjoy the record once you hear it. So deep down I consider myself more of a selector because I’ve always been that guy that supplies the party with the music. I’m always doing a playlist for my boys. It’s just something I’ve always done. I’m a DJ, I can mix, but really, I’m a selector and when I play tunes, I want to play them so you guys can hear them and hopefully get a bit of background from that music, and a little bit of knowledge to take away with you.

Catch Danny Rankin as Decoy on the Kurupt FM tour throughout February or see him as Danny Rankin at Boxpark, Shoreditch in March with tickets available here