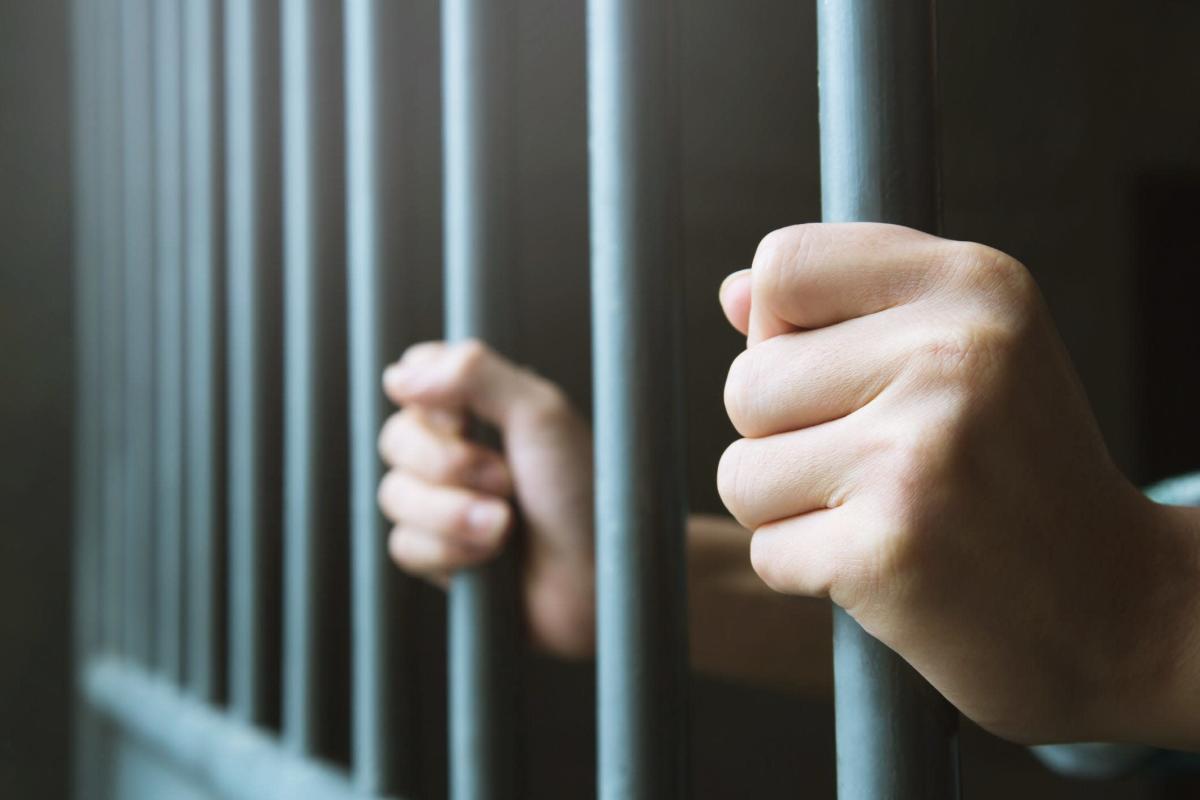 A 59-year-old penndel man convicted of sexually assaulting five boys over the age of 17 is considered a sexually violent offender and will likely spend the rest of his life in state prison.

Common Pleas Judge Diane E. Gibbons sentenced Louis Charles Aiello Thursday to 49 to 98 years in prison for the assaults that took place between 1993 and 2010 during a hearing at the Bucks County Criminal Justice Center in Doylestown.

At least one victim said he was seven years old when Aiello started sexually abusing him.

In addition to his jail term, Aiello was found to meet criteria for a sexually violent predator by the state’s state sex offender evaluation board.

“With this indictment and verdict, we have ensured that the only daylight this predator will ever see again will be between the bars of a prison cell,” said District Attorney Matt Weintraub.

Aiello has been in Bucks County Correctional Facility since his arrest last year for repeated sexual assault on two boys between 2001 and 2010.

Authorities said Aiello was friends with the father of a victim and that he met the second boy while DJing at a wedding the boy was attending.

Following a press conference in June 2020 announcing Aiello’s arrest, other victims reported that Aiello had sexually abused them as a boy, these crimes occurring in Bensalem and Penndel between 1993 and 2005.

This article originally appeared in the Bucks County Courier Times: Penndel Man Sentenced for Over 17 Years of Sexual Abuse of Multiple Boys