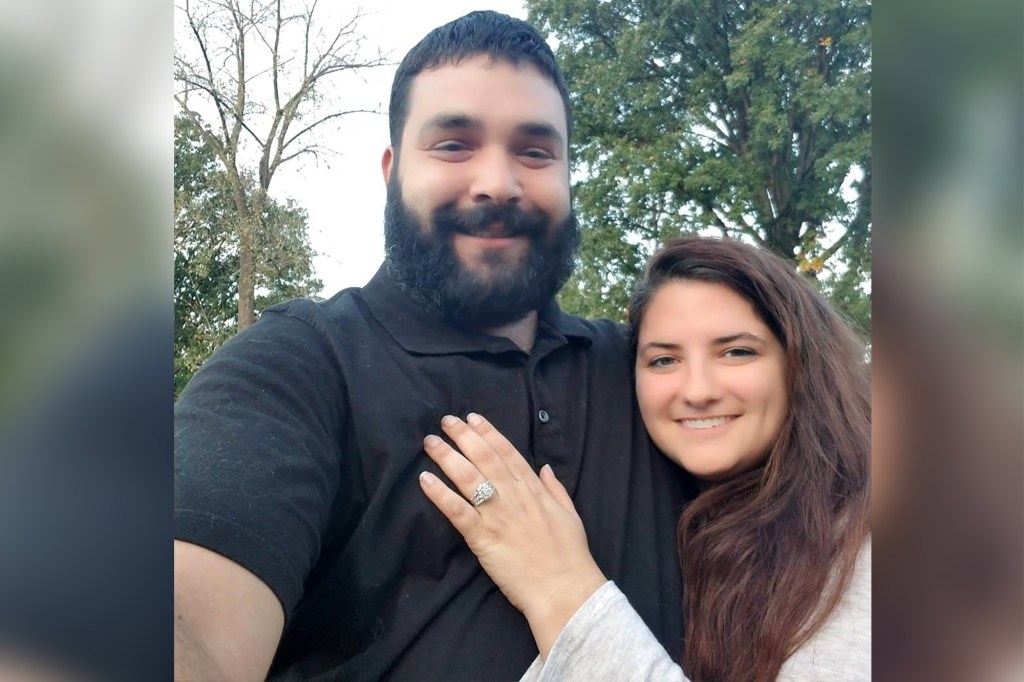 An Indianapolis wedding DJ found love online after posting an ad for himself on the Facebook marketplace.

Michael Nickolich was suspicious of dating apps, so last year he decided to run a cheeky ad on the social network.

“Online it’s just a meat market … everyone wants something from someone,” Nickolich, the 35-year-old DJ for Lights Out Entertainment, told the Post. “It’s also very difficult for me as a wedding professional. If I go on dates, as soon as they find out about my job, they are no longer interested. “

Nickolich chose Marketplace, Facebook’s buy and sell destination, to post his ad in April 2017. “Dating websites kind of suck … so I thought I would try this one.”

Over the next 24 hours, he was inundated with “thousands” of responses from single women and people trying to match him with their work colleague or family member.

“It was hilarious, people loved it,” he said, adding that he had enough inquiries to book an appointment almost every day for the next two months.

“That opportunity will never happen again,” he said.

On his tenth date, he met Sara Claiborne, a teacher who at the time lived in Monticello almost 150 kilometers away. Claiborne’s sister found his ad and recommended that she send him a message.

“I thought [his post] was very original, ”Claiborne, 30, told The Post. “I thought he was very handsome too, so he caught my eye.”

After her first date at a Lafayette pub, Nickolich knew she was the one.

“I felt this spark that I hadn’t felt in anyone for a long time,” said Nickolich. He decided to cancel all of the other dates he had set for the next month and they have been in love ever since.

In November, the couple decided to move in together in Indianapolis, and earlier this month Nickolich proposed Claiborne in their backyard.

Although they don’t have a set wedding date yet, they plan to tie the knot next year.

“We’re not afraid to be adventurous and we go so well together,” said Claiborne.

Nickolich added that the secret that their relationship works is not to make the little things work up a sweat.

“The biggest difference of opinion we had was what we were going to have for dinner,” he said. “Good communication and mutual understanding are important and you shouldn’t get upset about things. Many things are trivial, will that really play a role in five years? “