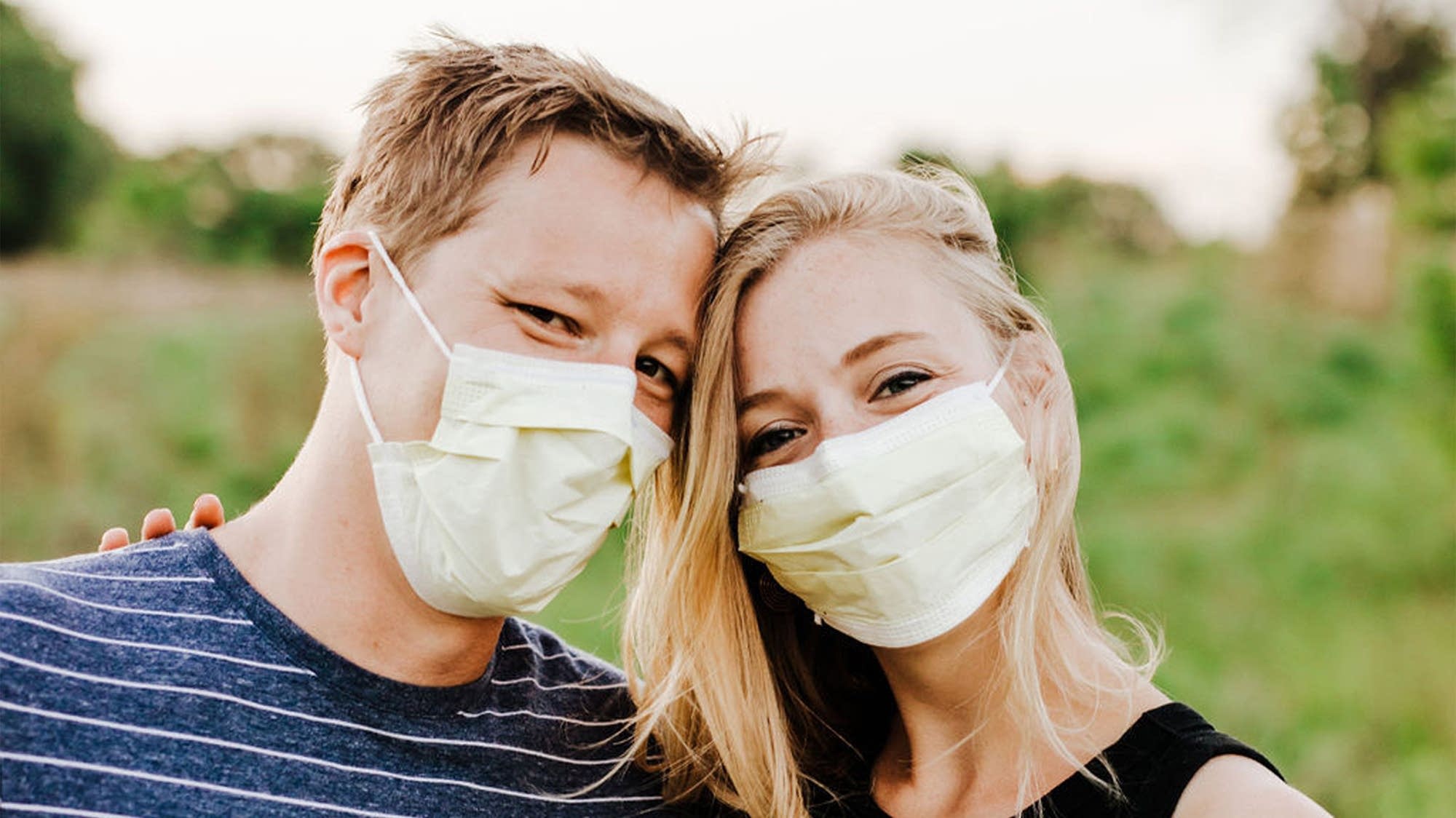 As COVID-19 cases in Minnesota increased, Governor Tim Walz introduced new restrictions on large gatherings, including weddings. For Minnesotans planning weddings or working in the industry, this is another change in an already turbulent year.

Chase Liaboe and Morgan Smith got engaged last December. They had been together for eight years and had been thinking about a wedding for a long time. They planned to get married on December 12th. But as the year progressed, COVID-19 entered the couple’s countdown rituals.

“Many of the little things that you look forward to when planning a wedding were slowly being taken from us day by day: No tastings for cakes or tastings for catering, no tuxedos to try on your groomsmen,” said Liaboe.

Both work in the healthcare sector. Liaboe is an ophthalmologist at the University of Minnesota and Smith works at a cancer clinic.

In October, even before the state made changes to regulating weddings, they watched other states hit fall peaks on COVID-19 cases. They then decided to cut their wedding reception from more than 100 to 20 and considered running antigen testing for all guests and staff.

“If we were to host a wedding and any type of reception, we would make sure we were comfortable with our health and safety,” he said.

According to the Minnesota Department of Health, 851 cases of COVID-19 had been linked to weddings as of October, ranking second only after restaurants and bars in terms of causes of social outbreaks in the state.

After the spread of COVID-19 led to new daily records including deaths, Walz ordered that wedding attendees must not be more than 50 from November 27 and a maximum of 25 from December 11.

For some in the wedding industry, the news was like a punch to the heart in what was already a difficult year.

“People can’t survive this. You can’t have two years of unpaid contracts. I don’t know who could survive, ”said Jennifer Rosen, owner of Rosetree Events, based in Minneapolis.

Rosen works regularly with around 20 contractors. She heard that some were having problems because they had no jobs.

The business typically records around 70 weddings a year. This year they had to postpone around 90 percent, some wedding dates were postponed two or three times. Rosen’s phones are constantly working with vendors to make changes.

“I’m actually busier than ever now, but I’m not paid to do it.”

Rosen said she planned weddings with good security protocols built in. They don’t understand why weddings have to be more restricted than in some large restaurants, which at this point are still 50 percent occupied with a maximum of 150 people. Walz also ordered bars and restaurants to cease personal service from Friday until 10 p.m.

Rochester wedding DJ Jas Hardy, known by the stage name Laidee P, says she lost something and moved a lot more. She usually works at around 40 weddings a year, but has done four since the pandemic started. For the time being, she taps into her savings.

“I was able to pay my bills, I could be reasonably stress-free,” said Hardy. “I’m being ripped off by people who basically don’t want to put on a mask.”

Hardy has seen large groups of maskless guests dance face to face and too close together.

“I don’t take any inquiries. At the beginning I let them know that I am socially distant because I have to stay healthy to continue my job, “she said,” which I can hardly get enough of anyway. “

Kelly Larson, a St. Cloud attorney, and her fiancé Paul Jonas decided to postpone their wedding for two and a half months to late December and revisited her guest list to invite family and part of the wedding party.

After the couple learned of the new restrictions, the couple decided to reduce it even further. Larson said the state’s restrictions made it easier to tell close friends and some families about it. “I would be lying if I said we weren’t disappointed.”

Larson said that by and large she will still get married, it will still be an important day and it will be unforgettable.

“We understand that there are much bigger problems. So I don’t want to look like our wedding is the end of it all, ”said Larson. “We are happy to be healthy.”

They make MPR news possible. Individual donations are behind our reporters’ clear coverage across the state, stories that connect us, and conversations that offer perspective. Help keep MPR a resource that brings the Minnesotans together.