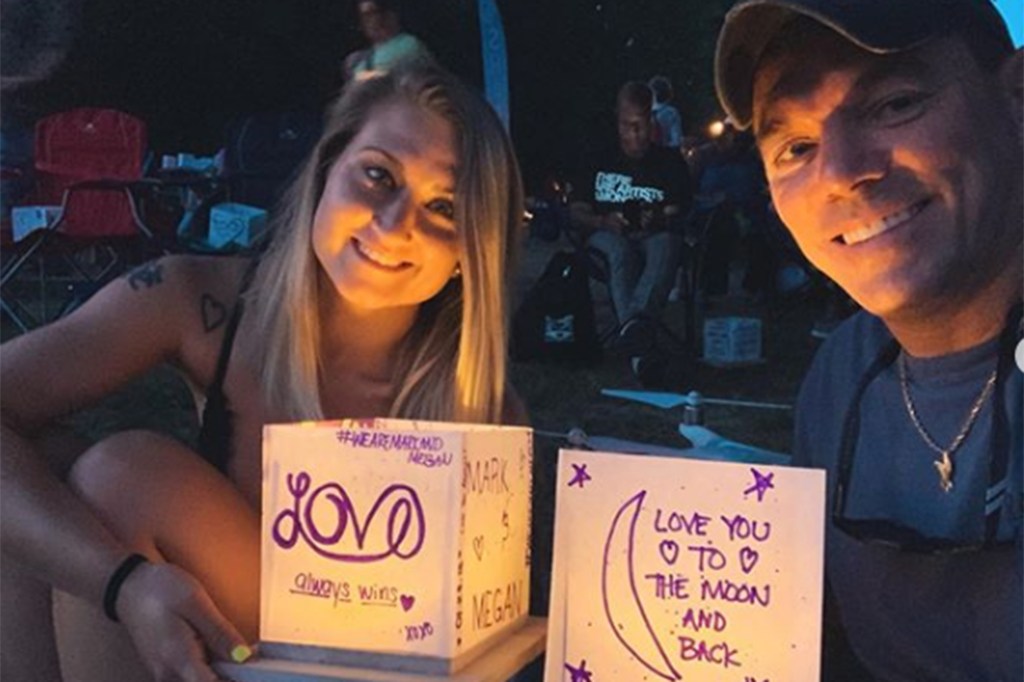 A woman divorced her husband and started dating the DJ at their wedding.

Megan Willis, 26, met Mark Stone, 49, at a Maryland bar and eventually hired the man as a DJ for their July 2016 wedding ceremony.

But when the marriage failed, Willis began to confide in the DJ.

“My marriage ended because I wasn’t entirely happy and didn’t get what I needed,” she told the Daily Mirror.

“My ex was addicted to a video game that basically became his life, and I was basically nonexistent.”

Willis told the website that she realized their marriage wasn’t working when she was newlyweds with her husband in Saratoga Springs, NY.

A year later she was back home in Maryland and saw Stone again in a bar sharing her relationship problems with him.

“Talking to Mark really made me realize that I shouldn’t be asking my husband for attention,” Willis said.

“Mark was just a friend, but he took the time to check on me every day. We both really enjoyed our conversations, no matter how silly or serious they were. “

She moved to North Carolina when their divorce was finalized in 2018, and Stone followed suit.

“At first I was asked, ‘Oh God, are you falling in love with him?’ thought and after that it was ‘Can this even work?’ and then, ‘Will people think I’m a gold digger?’ “said Willis.

“When we were together, all negative thoughts disappeared. I’m an older soul and he’s a young soul, so it’s almost like we’re meeting in the middle and it’s perfect. “

The couple said they plan to have children, which will require Stone to undo his vasectomy.

They said they heard people whisper about their relationship, but they didn’t care.

“We really don’t care what other people think. We’re happy and our relationship is working and that’s all that matters to us, ”said Willis.