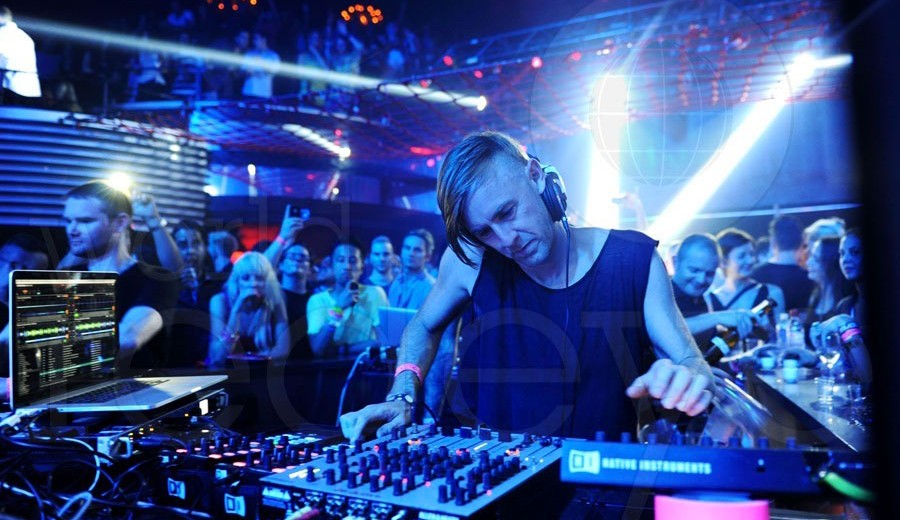 International superstar DJ Richie Hawtin and Pioneer have teamed up to launch a new initiative that aims to streamline the distribution of royalties to artists whose tracks are played in sets.

The campaign, titled “Get Played Get Paid,” combines the data collected by Hawtin’s RADR app, which tracks songs played in Tractor’s mixing system, and Pioneer’s KUVO app, which does a similar job for their systems.

The standard procedure places an obligation on clubs to provide a complete track list which is then used to distribute royalties, often resulting in mislisted and inaccurate lists. The new collaboration aims to clarify this by collecting the data from both programs to clear the errors and ensure that the artists collect their compensation correctly. A video detailing the process is available below.

What do you think of the new technology? Let us know in the comments.