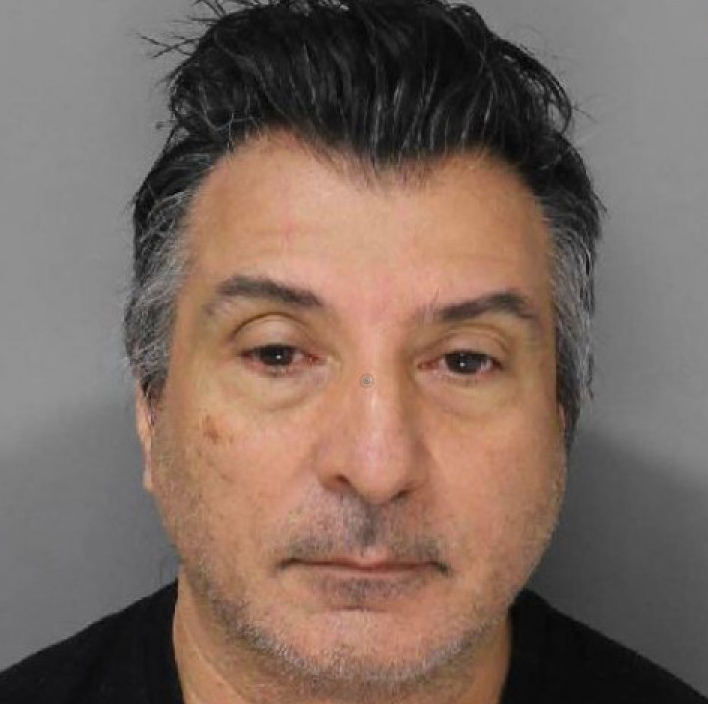 A former DJ and singer, known for his appearances at local events and bars, was found guilty of sexually assaulting five boys.

Louis Charles Aiello, 58, of Penndel Borough, was found guilty on Wednesday by Judge Diane Gibbons on numerous charges, including rape of a person under the age of 13, corruption of minors, involuntary deviant sexual intercourse and related crimes during a waiver trial that began Tuesday at the Bucks County Justice Center in Doylestown Borough.

A waiver trial, also known as a bench trial, means that a defendant and a prosecutor agree to waive a jury trial and let a judge decide.

Aiello was accused of sexually abusing five boys between 1993 and 2010. A sixth boy said Aiello exposed himself to him.

Those who lived near Aiello told a reporter last summer that Aiello often had underage boys on his property and had invited neighborhood boys in the past.

Aiello carried out attacks on houses in Bensalem Township and Penndel Borough, according to the authorities.

In October, prosecutor Matt Weintraub praised the victims for coming. He said he was “grateful and in awe of their courage in coming forward to tell their truth against this predator”.

Also on Wednesday, Aiello was found guilty of a child pornography case.

Aiello was returned to Bucks County Correctional Facility and his bail was revoked after Gibbons pronounced her sentence. He has been detained since his arrest in June last year.