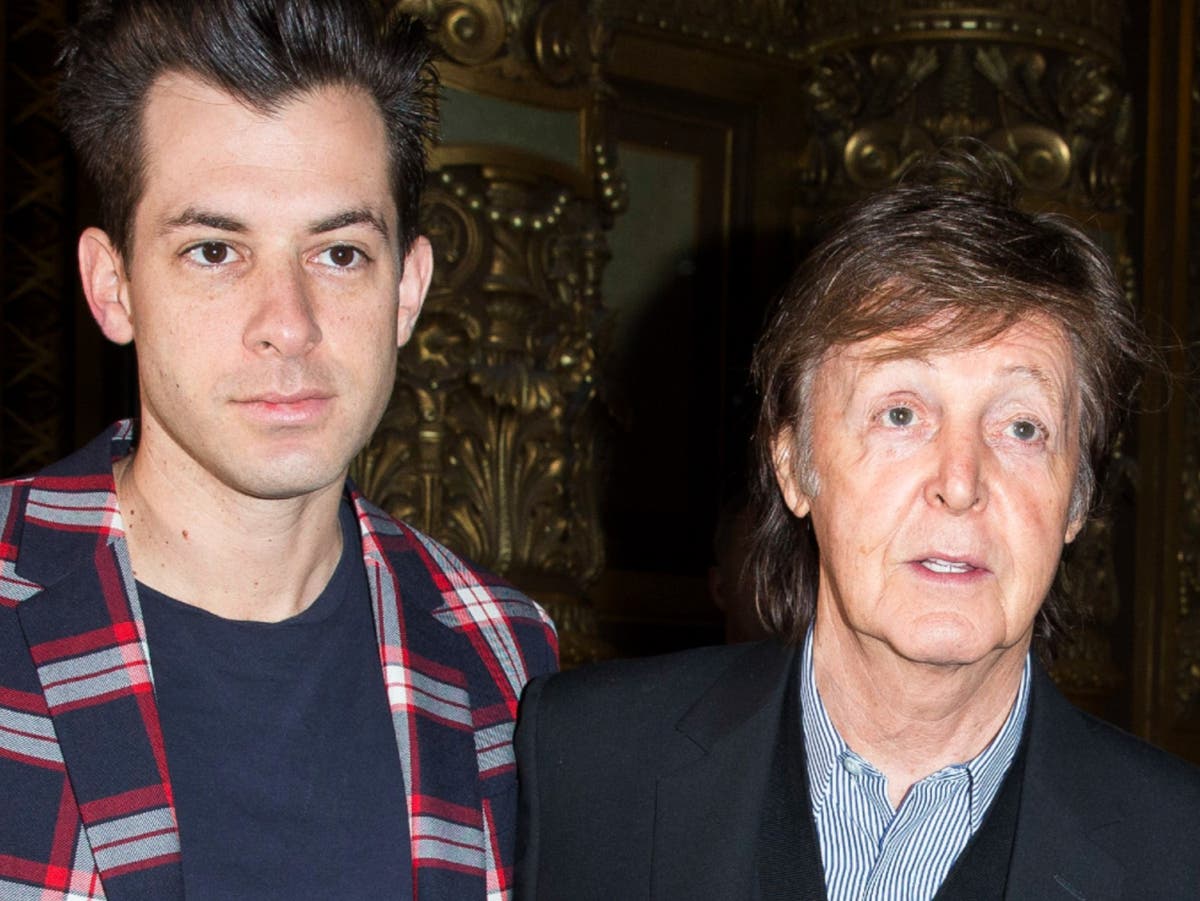 Mark Ronson announced that he refused to take payment for a DJ set at Paul McCartney’s wedding in 2011.

Ronson was asked to perform at McCartney’s wedding to his third wife, Nancy Shevall, but said he would not accept payment from the Beatles legend in return for his services.

Speaking to the Radio Times, Ronson recalled the moment McCartney asked him to take over the decks at his wedding.

“I said, ‘I can’t possibly charge you a fee,'” Ronson said, adding that he instead asked McCartney a favor: a future collaboration.

He continued, “But maybe one day you could come and bless a song I have with an amazing bass part.”

At another reception in London, Ronson recalled the moment the favor was returned when McCartney suggested that the two work together.

Ronson continued, “I went to the bathroom washing my hands and he comes in and says, ‘Hey, we should sit down like you said.'”

McCartney will appear on Ronson’s upcoming Apple + television series Watch The Sound, which will air July 30, 2021.