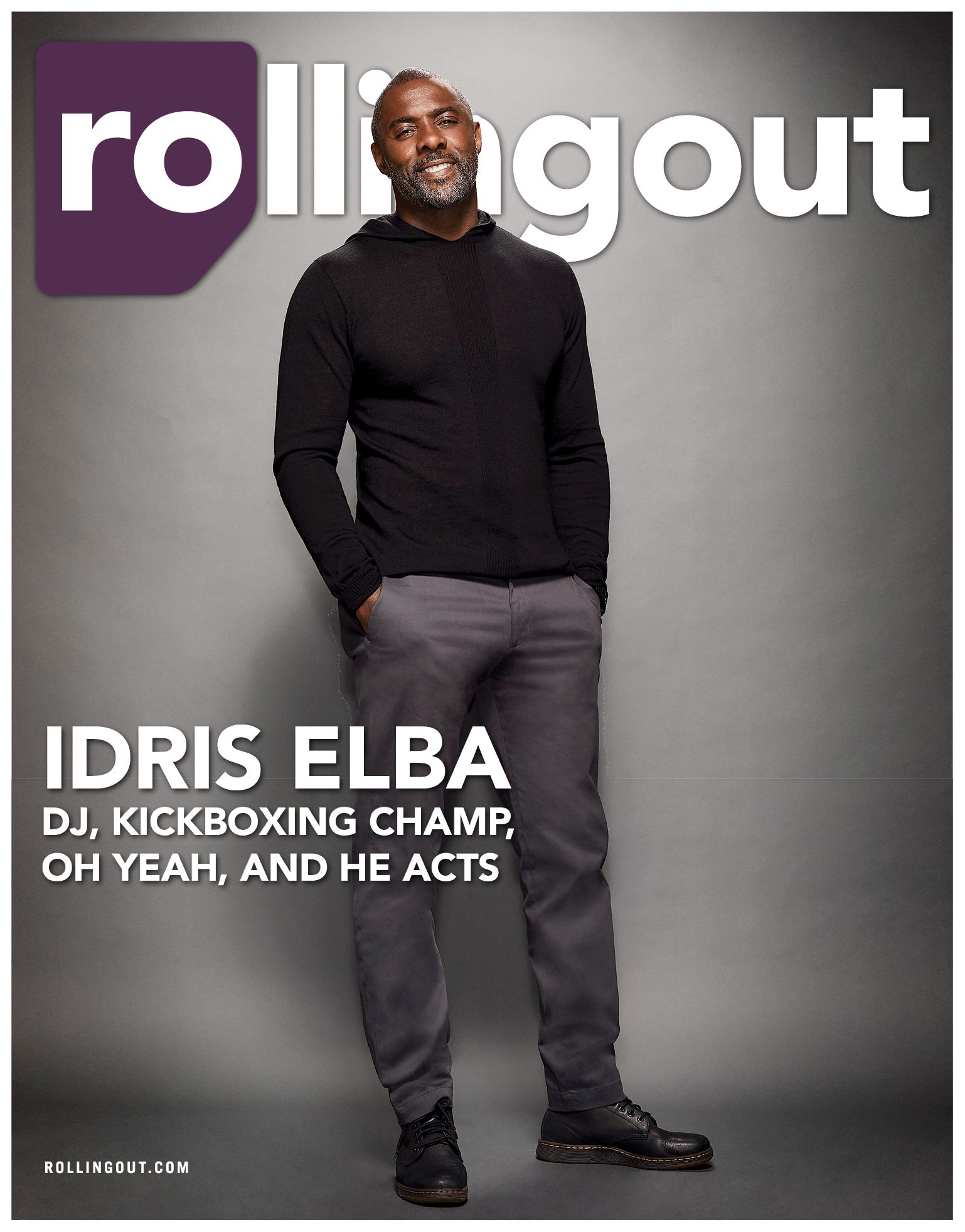 Idris Elba is an actor, writer, producer, rapper, singer, songwriter and DJ from the UK. A closer look into the background of the actor reveals even more diversity, because Elba is a mashup of theatrical genius, physical athlete and passionate creative. Elba discovered his love for the theater early on, winning a Prince’s Trust music theater scholarship before he was 20, also worked as a wedding DJ, demonstrated entrepreneurial skills, started his own company and played in clubs at night while engaging in acting. Elba was also an avid kickboxing fan and after a year of kickboxing and mixed marital arts training, he entered and won a professional kickboxing match in London. We saw Elba as the intricate Stringer Bell in “The Wire,” a flawed detective in “Luther,” an alcoholic war monk in Ghost Rider, Nelson Mandela in Mandela: Long Walk to Freedom, a serial killer in No Good Deed, and the voice of an animated sea lion in Pixar’s Finding Dory.

These are just a few of the roles and background experiences that make Elba much more than the “Sexiest Man Alive”, as People magazine called him in 2018. His colorful background enables him to draw on a wealth of experience for the various roles. It is also what makes Elba much more than just a romantic or dramatic lead or an action hero; he really has the ability to do anything.

Elba’s most recent role in The Suicide Squad as the heroic villain Bloodsport gives audiences yet another opportunity to experience his subtle brilliance. We are introduced to an angry, outrageous villain who has resigned himself to living in solidarity without human contact.

When you look at your background it is obvious that you have done a lot for this character Bloodsport, especially kickboxing. Did you approach the role from your own experience?

There are two types of actors, there are actors who are really very good at imitating [who] can do an incredible job of making you believe that you are that person. And then there are other people who have lived a full life and can tell you a little bit about everything they have experienced and offer a little bit of themselves in every role. I am from the latter [group]. I came to Bloodsport because I knew I had a daughter and I could bond there. I’m grumpy too, maybe not as grumpy as him, but I can go along with that. The biggest thing was that I really love storytelling. I love James Gunn; His vision is huge and I want to be part of this group that is telling these monumental stories.

When we meet Bloodsport, he is emotionally closed, but he comes into contact with his emotions and relieves himself through his relationship with Cleo. Did you enjoy showing that human side to what began as an untouchable? Villain?

That was definitely one of the most appealing aspects of playing this character. Because this is a man who loves his child, but [he] never got the chance to show it. In fact, he tells his child that he is not doing her any good. But through his relationship with the Pied Piper and her connection with him, he can see what is most valuable to him. It was a really touching story and that was a big reason why I chose this film.

Her journey to become the lead actor was unlike that of many other actors; Did you have a role model or mentor that you looked up to in building your career?

I didn’t know any of the actors I admired from Robert De Niro, Daniel Day Lewis, Denzel Washington to Wesley Snipes; I didn’t know these guys when I got up, but I looked up to them. But each of them had some kind of role spectrum from one extreme to the other, and I admire that. That’s the kind of actor I think is impressive when some are[one] looks or acts a certain way, but can represent something completely different.

The Suicide Squad has an all-star cast including Idris Elba, Sylvester Stallone, John Cena, Pete Davidson and Margot Robbie. The film is scheduled to hit cinemas on August 6, 2021.

For more with Idris Elba and co-star Daniela Melchior, click the link below: